NRG eVgo, a company specializing in building charging stations for electric vehicles, has opened its first high-tech station in San Diego, California. The company claims that the station is capable of charging every electric vehicle currently operating on San Diego’s roads. The growing popularity of electric vehicles is calling for more charging stations to take form throughout California. The state currently boasts of a relatively robust infrastructure capable of supporting these vehicles, but more stations are needed to continue powering the adoption of clean transportation.

The new charging station from NRG eVgo is equipped with fast charging technology. This technology is capable of bringing an electric vehicle’s battery to 80% charge in less than 30 minutes. The station also features conventional charging technology, which can charge a battery to full over the course of several hours. The station is located at the Fashion Valley Mall, which is home to several stores that can offer drivers something to do while they wait for their electric vehicles to charge. 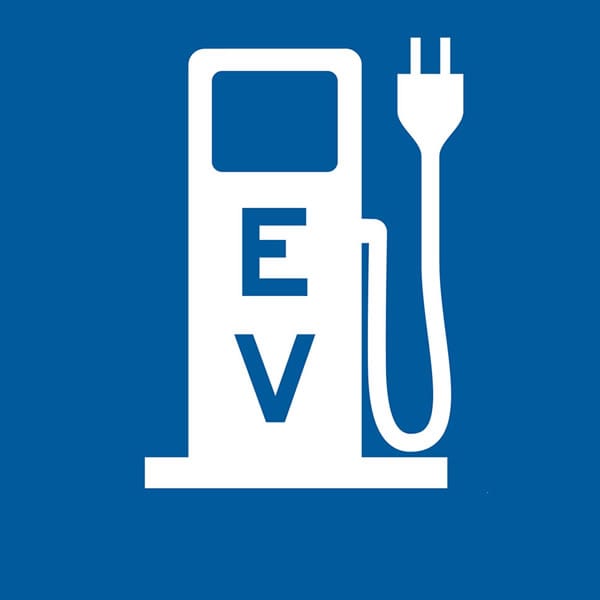 Clean transportation is gaining a great deal of momentum in the U.S., especially in California. The state has long been considered progressive on matters concerning sustainability, clean power, and environmentalism in general. The California government has been working to promote the adoption of electric vehicles by offering subsidies that make it easier for consumers to purchase these vehicles. The government has also been working to build new charging stations throughout the state.

NRG eVgo has plans to build 200 charging stations in California. These stations are currently at varying stages of development, with some expected to begin operation in the coming year. These stations will likely help dispel some of the concerns consumers have regarding electric vehicles. Infrastructure, or the lack thereof, has been one of the major barriers preventing consumers from embracing clean transportation en masse.