New deal could bolster the hydrogen fuel infrastructure of California

Linde North America, a producer of chemical gases, has formed a partnership with Quantum Fuel Systems Technologies Worldwide, which may result in a stronger hydrogen fuel infrastructure in California. The deal made between the two companies involves the development and manufacture of new hydrogen fueling dispensers, which will be used to provide hydrogen to vehicles equipped with fuel cells. These vehicles are expected to become more common in California in the coming years.

Hydrogen infrastructure has become a priority in California 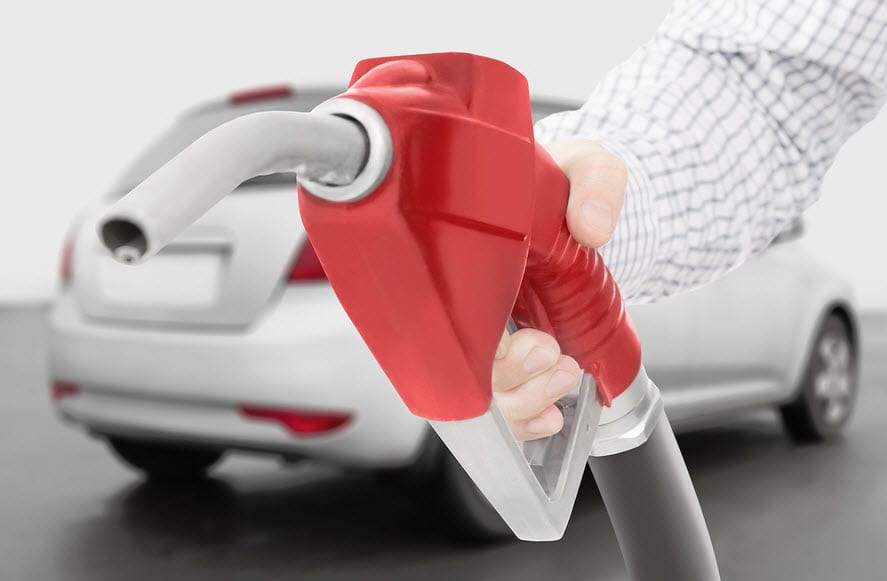 Developing a comprehensive hydrogen fuel infrastructure has been a priority for California. The state is one of the most favored markets for the auto industry and companies with plans to launch fuel cell vehicles believe that they will find success in California. Without a fueling infrastructure in place, however, these vehicles are not likely to find the support they need from consumers. As such, companies like Linde have been working to bolster the infrastructure in order to provide fuel cell vehicles with a strong platform.

New dispensers are being designed to be user friendly

The hydrogen dispensers that are being developed by the two companies will be equipped with new software and hardware that will allow for a positive consumer experience. The dispensers will be designed to be user friendly. A positive user experience will help consumers feel more comfortable with fueling their fuel cell vehicles and it may help remove some of the barriers that stand in the way of the adoption of hydrogen fuel.