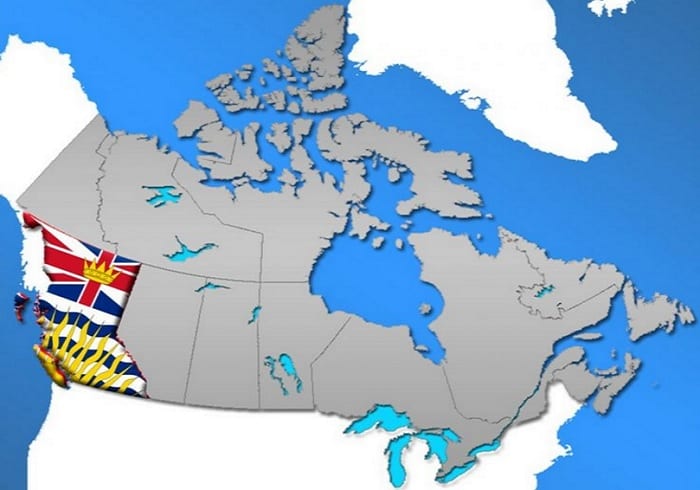 The government of British Columbia, Canada, is preparing to show more support for fuel cell vehicles. The province has become a clean transportation hub, with many of Canada’s clean vehicles operating in British Columbia. With hydrogen fuel cells establishing a stronger position in the transportation space, some government officials believe that these energy systems will speed the transition toward vehicles that generate no harmful emissions.

The province has announced that it will be launching a new program designed to provide consumers with incentives to purchase fuel cell vehicles. Called the Clean Energy Vehicle Program, it has the backing of $40 million in government funding. Those interested in purchasing fuel cell vehicles can take advantage of a $6,000 subsidy that will help make these vehicles more affordable. The program has a price cap of $77,000, which may put some fuel cell vehicles out of the reach of some consumers.

British Columbia, and Canada as a whole, has become heavily invested in reducing emissions produced by the transportation space. In order to accomplish this, the government must encourage consumers to purchase clean vehicles that generate no carbon dioxide. Typically, vehicles equipped with lithium-ion batteries receive the most support offered by the government, but this is beginning to change as hydrogen fuel begins to have a greater impact on the auto industry. Most of the world’s leading automakers are developing fuel cell vehicles with plans to release these cars in the near future.

In order to support the adoption of fuel cell vehicles, the government will also be working to establish a comprehensive hydrogen infrastructure. There are currently very few hydrogen stations available to consumers in British Columbia. Officials are eager to change this, however, in order to ensure that fuel cell vehicles have the support they need to become successful.