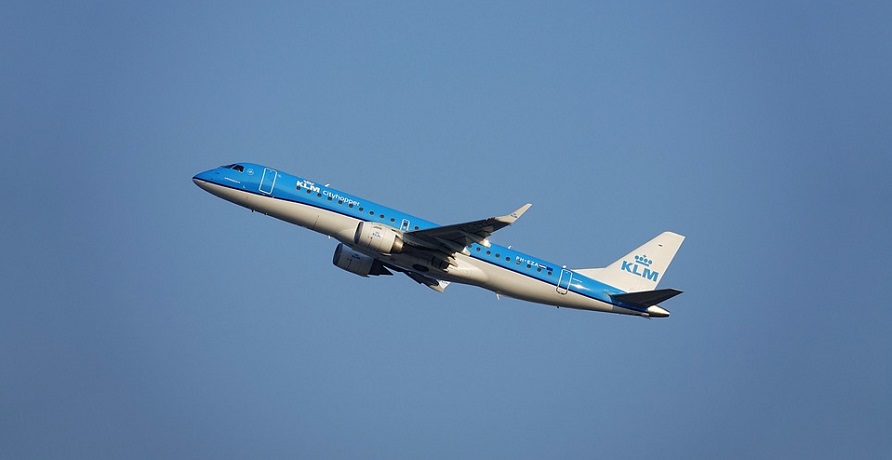 The plane recently successfully landed its inaugural flight when tested by researchers.

Researchers flew the futuristic and fuel efficient Flying-V airplane for the first time and the flight was a complete success. The goal of the design is to change the way planes are laid out so that passenger travel would lead to considerably lower fuel consumption.

The unique design of the plane would carry passengers within the wings themselves.

The Flying-V places the passenger cabin, as well as the fuel tanks and cargo hold, within the plane’s wings. Researchers believe that this new aerodynamic shape will create a 20 percent fuel consumption reduction when compared to today’s conventionally designed aircraft.

The test flight was a 3-meter (9.84 feet), 22.5 kg (49.6 pounds) scale model of what could one day become a much larger aircraft. The plane was developed by Delft University of Technology researchers in the Netherlands, who partnered with the KLM Dutch airline. Together, they brought the aircraft through a successful maiden flight which will now carry it into its next stages of development.

The Flying-V was tested in Germany at a guarded airbase where an Airbus team ran the testing.

The Airbus team used the opportunity to test the unique plane’s takeoffs, maneuvers, approaches and landing.

“One of our worries was that the aircraft might have some difficulty lifting-off, since previous calculations had shown that ‘rotation’ could be an issue,” explained project leader assistant professor Roelof Vos from Delft University of Technology’s aerospace engineering faculty. “The team optimized the scaled flight model to prevent the issue, but the proof of the pudding is in the eating. You need to fly to know for sure.”

The researchers controlled the plane remotely and achieved takeoff at 80km/h (49.7 miles per hour). The flight speeds, angles and thrust achieved by the aircraft were all as planned, said the researchers.

The team is now using the data from the Flying-V test in order to fine tune its design. For instance,

to better optimize the aircraft, the team had to change its center of gravity to improve telemetry. They are also adjusting the plane’s antenna.