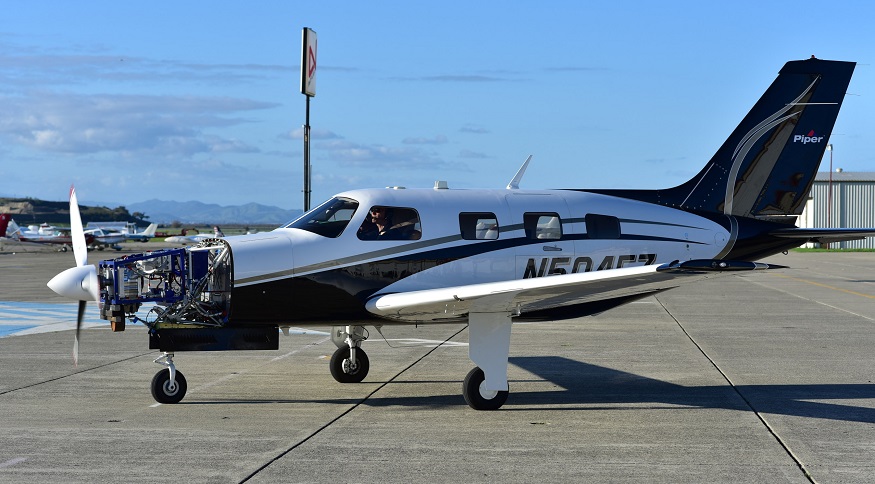 The Silicon Valley startup has big plans to decarbonize aviation.

ZeroAvia has been stealthily working on hydrogen fuel airplane tech. The company recently revealed in a recent announcement that it has made significant advancements in developing a zero-emission hydrogen-fueled electric powertrain. The goal is for this powertrain to deliver the same performance as a conventional aircraft engine at a far lower operating cost.

Miftakhov explained that clean hydrogen is also more economical than traditional turbine engines and even battery-based systems in terms of total cost.

ZeroAvia estimates that the total costs of operating their hydrogen fuel airplane will be close to half the expense of flying a conventional turbine aircraft. The reason is that the ZeroAvia aircraft has lower fuel input costs, reduced maintenance costs and higher powertrain efficiency.

For months now, the company has reportedly been using its hydrogen fueled electric powertrain in a Piper M-Class airframe. Their Piper M-Class R&D platform was awarded an Experimental R&D Certificate by the Federal Aviation Administration earlier this year.

Since receiving the certificate, the aircraft has completed a number of test flight, validating key components and their integration into a complete powertrain system. These tests confirm ZeroAvia’s “fuel” economy and maximum power delivery targets, notes the news release.

According to publicly available information, the plane is currently the largest zero-emission aircraft flying with no fossil fuel support.

ZeroAvia intends to begin supplying its powertrain platform to commercial operators and aircraft manufacturers in 2022. The company will initially target up to 500-mile regional flights in 10- to 20-seat fixed wing aircrafts.

“With governments around the world calling for a shift towards clean transportation, and predictions that air travel frequency will increase in the future, it is imperative for us as an industry to ensure sustainable aviation

is cleared for takeoff,” Miftakhov said.

With its hydrogen fuel airplane technology, ZeroAvia intends to lead the change.