New fuel could be a boon for clean transportation

California’s Clean Energy Fuels has announced that it has begun selling vehicle fuel derived from methane gas produced at landfills. The company has high hopes for its fuel, which is called “Redeem,” expecting to sell some 15 million gallons throughout the state this year alone at more than 40 fuel stations. Methane has been gaining ground as an alternative to conventional fuels, especially as clean transportation gains more attention. Like hydrogen, methane can be used to power vehicles and is considered cleaner than conventional gasoline and diesel.

Methane is a notorious greenhouse gas and is often released into the atmosphere from landfills with little to no regulation. This is partly due to the nature of landfills, but the lack of effective capture and reprocessing technology is also an issue. Clean Energy Fuels works to repurpose methane, capturing the gas at its source in landfills throughout California and using it to create a fuel for vehicles. Companies in Europe have been doing something similar: Using landfill-sources methane to produce hydrogen fuel to power clean transportation. 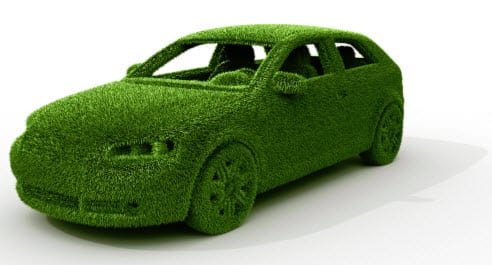 Clean transportation continues to grow in the US

Clean transportation is becoming a major topic in the U.S. In California, electric vehicles are gaining significant momentum due to the fact that the state is considered an ideal market for the auto industry. While much of the auto industry’s focus has been placed on hydrogen fuel, conventional vehicles that run on gasoline and diesel will continue to be produced throughout the foreseeable futures. Finding cleaner fuels for these vehicles has become a top priority for companies like Clean Energy Fuels as well as governments interested in reducing carbon emissions.

Methane-based fuel may be a powerful emissions reduction tool

Clean Energy Fuels claims that its methane-based vehicle fuel burns 90% cleaner than diesel. This could make it an effective tool in cutting down the emissions that are produced by vehicles throughout California. With clean transportation gaining so much attention, Clean Energy Fuels may soon find itself becoming one of the leading fuel providers in the state.