Proton Power, a leading developer of hydrogen fuel cells and clean technology, has announced that its subsidiary, Proton Motor Fuel Cell, has introduced the world’s first battery and fuel cell operated electric vehicle, which is based on a model built by Smith Electric Vehicles. The vehicle is meant to perform in a commercial capacity, transporting cargo from location to location. Electric vehicles are becoming more common in this field due to the efficiency and environmental friendliness. 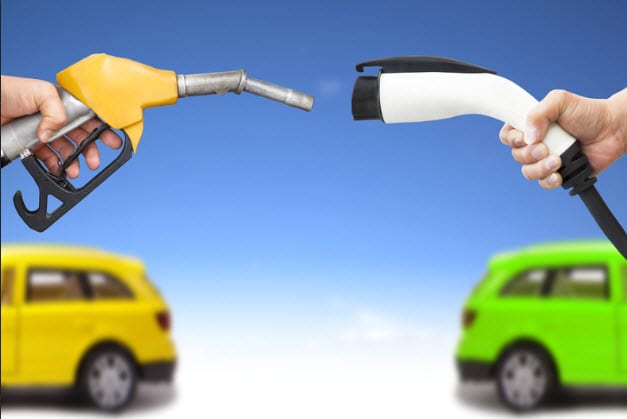 System designed with public and commercial transportation in mind

The HyRange system was developed specifically for use with buses and commercial vehicles that are typically used in inner-city environments. Hydrogen fuel is becoming more popular with these types of vehicles due to the emissions regulations that are being adopted in many countries. These regulations are targeting the transportation sector in order to cut down on the emissions that vehicles produce. Hydrogen fuel is also becoming a more economic alternative to fossil-fuels.

Hydrogen fuel has already gained significant traction in the public transportation sector. Governments around the world are finding it more financially viable to make use of hydrogen fuel and have been able to leverage the clean nature of hydrogen to help achieve their environmental goals. Fuel cells are not only gaining more attention in public transportation, of course, as much of the global auto industry has also begun embracing hydrogen fuel in an aggressive fashion.