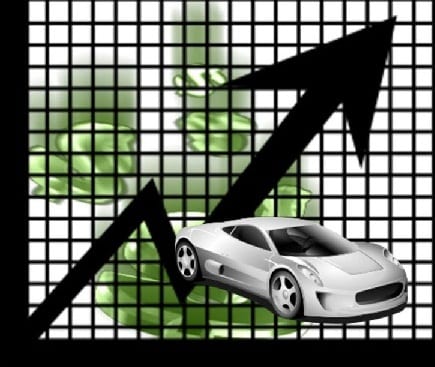 Fuel cell catalyst cost continues to be an issue

Hydrogen fuel cells continues to gain attention from parties looking to adopt some form of clean energy. Fuel cells are often chosen because of their ability to produce large amounts of electrical power. This is a feature of fuel cells that has captured the attention of the global auto industry. Many automakers are eager to replace traditional energy systems in their vehicles with hydrogen fuel cells, with some aiming for commercialization in 2014. One of the most significant challenges that these companies face, however, is the cost of manufacturing fuel cells. A fuel cell catalyst is often the reason why these energy systems are considered so expensive.

Costs often trickle down to consumers

Fuel cells are very expensive to produce, largely because of the materials that are needed in order for them to function properly. Platinum is used to form a fuel cell catalyst, which is essentially the heart of a fuel cell. Because platinum is exceedingly expensive, the cost of manufacturing fuel cells often trickles down to consumers, making fuel cell products much less affordable as companies work to generate profit.

Researchers from the University of Mumbai in India and the University of Trento in Italy have teamed in order to find a new alternative to platinum catalysts for fuel cells. The team has developed a new catalyst that is made of cobalt boride. This catalyst is capable of extracting hydrogen gas from ammonia borane through room temperature hydrolysis. Researchers suggest that their cobalt boride catalyst could be an adequate replacement for platinum catalysts in fuel cells, especially those that would be used with vehicles.

Automakers unlikely to adopt new catalyst so close to commercialization

There have been many new catalysts for fuel cells developed over the past few years, but only a small handful of them have actually made their way into actual fuel cell systems. Many automakers are on the verge of commercializing their hydrogen-powered vehicle and are unlikely to adopt a new fuel cell catalyst for their first generation vehicles, even if it would make them much more affordable for consumers.