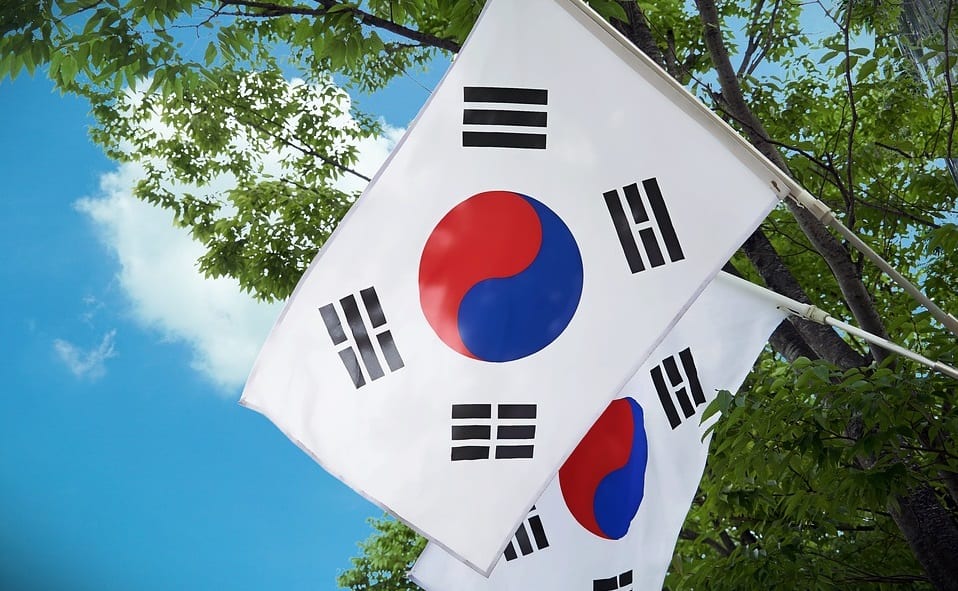 South Korea’s Busan Green Energy, a company formed through a collaboration of several other organizations, has announced that it will be opening a new fuel cell power plant. The facility was in development earlier this year, with construction being completed over the summer. The project has received support from the Busan Metropolitan City Government, Korea Hydro and Nuclear Power Company, Busan City Gas, and Samsung C&T. These companies came together to form Busan Green Energy in order to promote the use of clean technology and renewable energy.

The new fuel cell power plant will derive the hydrogen it uses from natural gas provided by Busan City Gas. This hydrogen will then be used to generate electricity. Busan Green Energy estimates that the facility will be able to generate some 250,000 megawatt-hours of electricity every year. The facility will also be able to generate heat, which can be used for various purposes. The new fuel cell plant is considered to be the largest of its kind every built within a South Korean city.

Hydrogen fuel cells have become very popular in South Korea. Not only are these energy systems being used to power some new vehicles, they are also quickly becoming primary suppliers of electricity. Several fuel cell power plants have begun emerging throughout the country. These facilities are providing clean electricity without producing any harmful emissions. The reliability of fuel cells has made them quite attractive to energy developers in South Korea.

The new fuel cell power plant highlights South Korea’s ongoing efforts to embrace renewable energy and clean technology. The country intends to become more environmentally friendly in the coming years and reduce emissions by a significant degree. To do this, the country is distancing itself from fossil-fuels in an effort to rely more heavily on fuel cells and other forms of clean power.