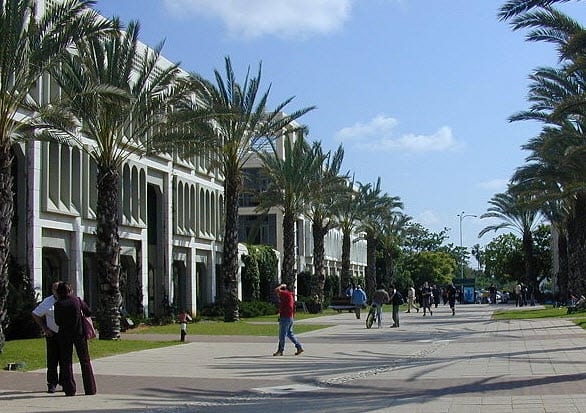 Researchers at the Tel Aviv University in Israel have developed a new technology that may help the world’s power plants make use of alternative energy.

Lead by Professor Avi Kribus, researchers have developed a new energy system that combines conventional fuel with solar power. The new technology allows power plants to go “hybrid,” akin to the phenomenon seen in the auto industry. While not an entirely sustainable energy solution, the technology will make power plants much more environmentally friendly than they are currently.

Many power plants in Israel currently use a similar system, but the solar energy collected by these plants is most often used to power massive turbines that power engines using oil or coal. While Professor Kribus’ new energy system may be an environmentally friendly power option, it is quite expensive as it makes use of costly metal to ensure the efficiency of the solar power harvesters.

The high cost is seen in a large up-front investment, however, and may afford power plants major savings in later years.

As the world begins to shy away from fossil fuels, the need for alternative energy systems is growing. At this point, fossil fuels are still a fundamental part of the world’s energy infrastructure, a fact that is unlikely to change for some time. Professor Kirbus postulates that the transition toward sustainability can be expedited by incorporating more hybrid energy systems throughout the world.