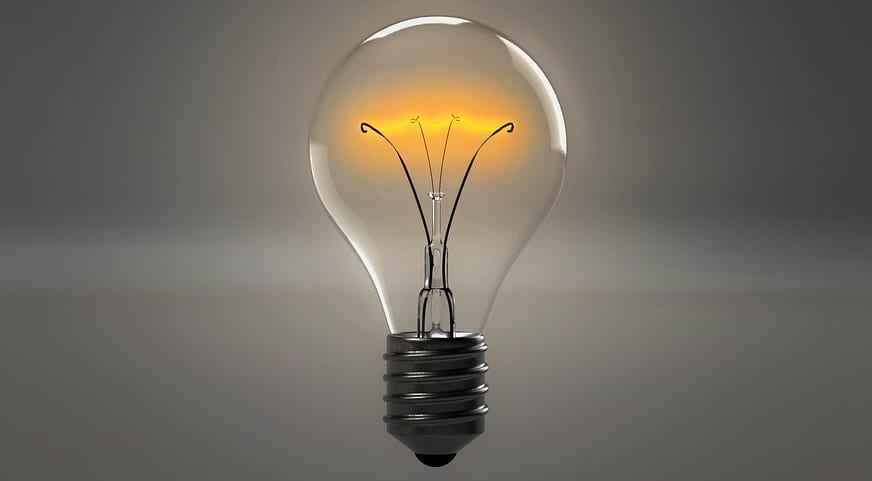 The LBL researchers have developed a hybrid photocell that can produce both electricity and hydrogen. The panels of these hybrid cells could be revolutionary for producing and storing clean energy.

The solar cell integrates both photovoltaic and electrochemical devices.

The integration of both technology allows for the hybrid photocell to meet real-time energy demand while simultaneously storing away hydrogen to backup solar, wind and hydro generators and fueling airplanes and other hard-to-electrify equipment.

According to a research scientist from the University of Tokyo, Yuriy Pihosh, who was not associated with the researcher’s report, says that what the LBL researchers have created is “simple and innovative,” reported IEEE Spectrum.

Pihosh believes that their device could have a significant impact on the commercialization of solar hydrogen, which many believe could be vital for effectively transitioning to carbon-free power.

The HPEV cell is what makes the LBL researchers’ hybrid photocell so revolutionary.

The researchers have developed a patent-pending design that functions as a single hybrid photoelectrochemical and voltaic (HPEV) cell. This HPEV cell is reportedly able to make dual use of its photo-excited electrons, maximizing its overall efficiency. In fact, it’s not unlike how cogeneration power plants achieve high fuel efficiency by squeezing heat and power from coal or natural gas.

The HPEV cell is revolutionary because it succeeds where conventional solar hydrogen photoelectrochemical (PEC) cells lack efficiency. Traditional designs require PEC cells to get a boost from an adjacent PV cell that’s linked in series. The trouble is that electrical mismatches and contacts between the PEC and PV devices waste a lot of the PV cell’s power. Moreover, hydrogen output is limited.

The HPEV cell, on the other hand, achieves its dual function by adding a third electrode. The PEC electrode is on top of the device and utilizes the maximum amount of electrons that it can to generate hydrogen. Meanwhile, dual PV electrodes make it possible for leftover charges to deliver electricity precisely as they do in traditional solar cells.

The team at LBL is now exploring the use of their hybrid photocell to drive other chemical reactions. Among these applications include directly reducing carbon dioxide emissions.