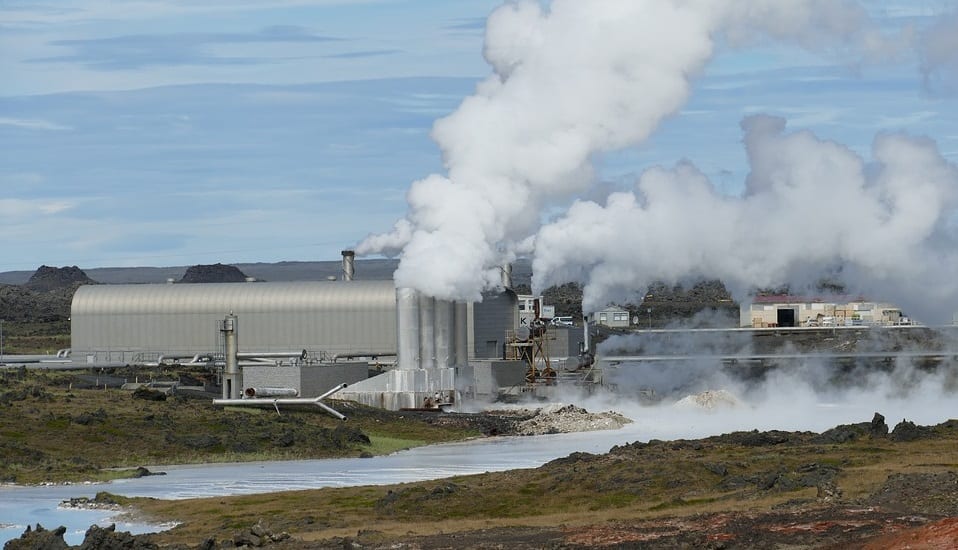 The Nordic country’s new geothermal project has been planned at Tampere, Finland.

The new geothermal heating project that has been planned will result in the drilling of deep geothermal wells targeting a depth of 7-8,000 meters (4.3 – 4.9 miles). The wells are intended to derive geothermal heat for a local district heating system to replace fossil fuels.

Significant cost savings is an important goal of the project.

The deep well geothermal heating project will be undertaken by Robit Finland Oy, a Finnish drilling services company, in cooperation with TEGS Finland Oy. The focus of the cooperation is to improve the performance of drill bits that will be used for the deep well drilling, with the main goal being significant cost savings, reported ThinkGeoEnergy.

The geothermal heating project will be able to supply heating to an estimated 1,000 homes.

The geothermal heat produced by the deep well at Tampere, Finland will replace fossil fuels equal to the heating requirements of about 1,000 homes. The 7 – 8,000 meters deep energy well set to be drilled at Tampere will heat circulating water. This will be used in the district heating network.

Geothermal energy projects are nothing new for Finland. In May 2018, Finnish energy company St1 announced that its project to build the nation’s first industrial scale, emission-free geothermal energy heating plant, had moved to the stimulation stage.

The goal of the pilot project is to extract bedrock heat to be used in district heating by drilling two boreholes to a depth of several kilometers. Water is to be pumped down one of the boreholes for underground geothermal heating. The other borehole would be used to extract the resulting hot water from the process. The generated heat from the plant would be fed into the local district heating network.

As for the new geothermal heating plant, it is anticipated to produce 29,050 Megawatt hours of heat annually. Production of the plant is slated to begin at the start of next year.