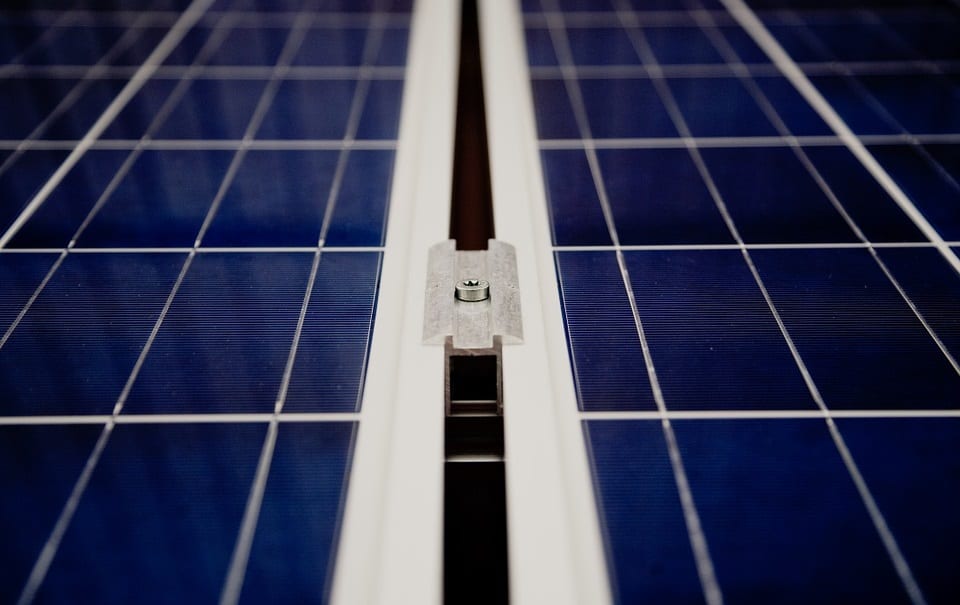 Tesla has released information about its new solar roof tile products, which are now available for homeowners that want to embrace solar energy. One of the major highlights of these new roof tiles is that Tesla’s solar roofs will be less expensive than regular roofs, even before energy production is considered. According to the company, homeowners can expect to pay $21.85 per square foot of solar tiles being installed.

While homeowners may be eager to embrace solar energy, it is important to understand that many people will not be able to cover their entire roofs in solar tiles. Some households will have limited viability in terms of solar energy production, which would make installing numerous solar tiles wasteful and unnecessarily expensive. Tesla does, however, offer roof tiles that are not equipped with solar cells, meaning that they cannot produce electricity by gathering sunlight. This is meant to ensure that homes have a uniform look without forcing homeowners to only purchase solar-capable roof tiles.

According to Tesla, approximately 40% of the tiles purchased by the majority of homeowners will have the ability to produce solar energy. In some cases, however, up to 70% of these tiles may be able to produce electricity, if conditions are right. Homeowners can estimate the solar potential of their homes through Google’s Sunroof platform. The platform allows homeowners to see how much solar power they could be able to generate by installing photovoltaic systems on their roofs.

Tesla is making a stronger push into the solar energy market