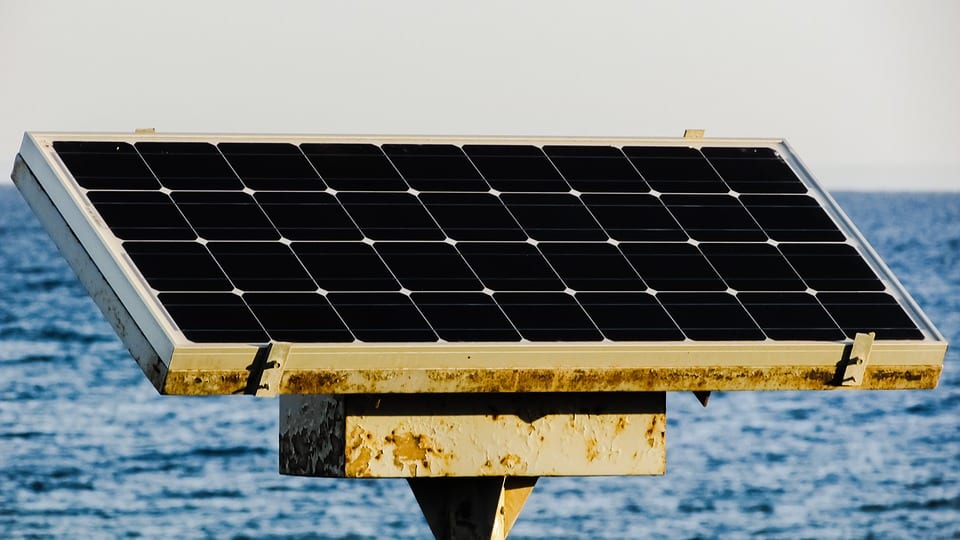 Price of solar energy continues to fall in India

The Wood Group, an organization that provides services to the energy industry, notes that India is showing that it is possible to make quick changes to its energy structure, if conditions allow. India has been working to make greater use of clean power in recent years, largely to curb emissions and combat climate change. The country has focused heavily on solar energy due to the ample sunlight many Indian states receive year-round. The demand for energy in India is also quite high due to the country’s massive population. This has increased the need for new forms of power.

India has plans to have more than 100 gigawatts of installed solar energy capacity in place by 2022. The country is well on track to meeting this goal; especially as solar is now less expensive than fossil-fuels. The Indian government notes that the cost of solar energy has been falling rapidly over the past three consecutive years. India is expected to become the third largest solar market in the world this year, experiencing a capacity increase of 76% over what had been seen in 2016.

India is part of the Paris Agreement, which calls for several countries to reduce emissions by a significant margin by embracing clean power and distancing themselves from fossil-fuels. Per the agreement, India aims to derive no less than 40% of its electricity from renewable sources by 2030. Solar energy will play a major role in accomplishing this goal.