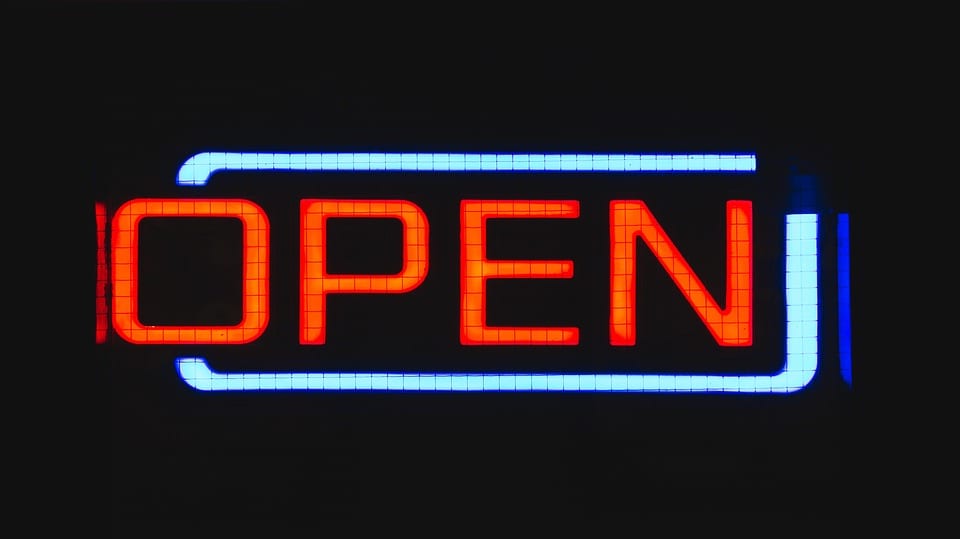 Testing facility is the largest of its kind in Europe

Haskel Europe has opened the largest hydrogen facility in Europe. The new facility is devoted to the testing of components and systems that are used to produce energy through the consumption of hydrogen fuel. Haskel will be able to use the facility to provide it’s customers with real world simulations concerning the use of hydrogen. This will allow the company to develop products that accommodate the needs of customers more effectively.

The facility was built as a way to embrace new forms of energy. Fuel cells have been gaining significant attention from companies like Haskel in recent years due to the fact that they produce no harmful emissions. According to the Hydrogen Council, thr use of fuel cells could help Europe meet its environmental goals and mitigate the impact of climate change. With its new facility, Haskel may be able to help expand the use of fuel cell technology in several industries.

The facility is able to test single parts of refueling systems on a large scale. In the past, testing hydrogen components was only possible in laboratory conditions and in limited capacity. The new facility is expected to resolve this problem, which could eventually have a significant impact on the development of a comprehensive hydrogen infrastructure.

Hydrogen continues to gain momentum throughout the region

Hydrogen is becoming quite popular throughout Europe. Many countries have begun to embrace this form of clean power, especially in the transportation sector. Vehicles powered by hydrogen fuel could go a long way in helping European countries cut emissions. Haskel’s new hydrogen facility may be just the first of several such projects that will begin to emerge throughout the region in the coming years.