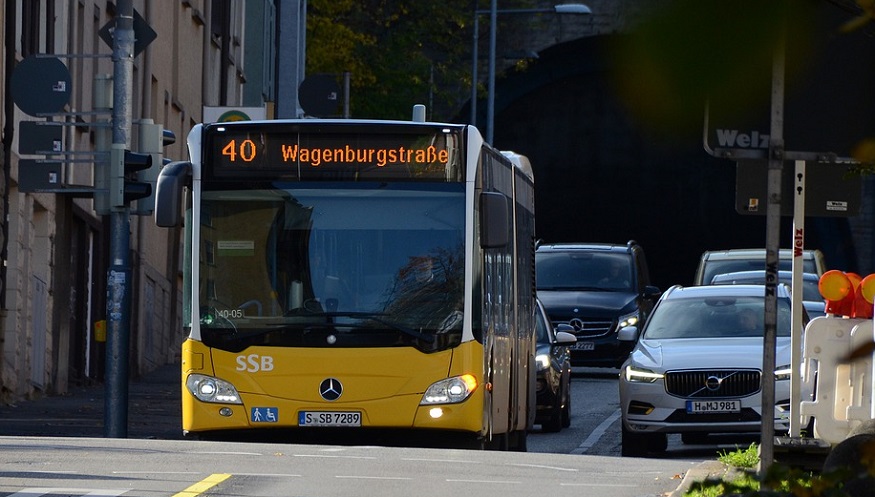 The vehicles have started to arrive in Cologne, where the first 15 have been received.

Solaris Bus & Coach has announced that the first wave of new hydrogen fuel cell buses has been shipped and are now arriving at their intended destination in Cologne, Germany.

The first 15 of the H2 powered vehicles have been received after they were ordered in 2020.

The Regionalverkehr Köln GambH (RVK) German public transport operator made its initial order of the new hydrogen fuel cell buses last year. The Solaris Urbino 12 H2 bus fleet will be deployed in three different locations in Cologne where RVK has operations. This adds the vehicles to a growing number of public transportation options testing the zero-emissions H2 technologies across Europe and the United Kingdom, among other places.

As the global effort to reduce greenhouse gas emissions continues, a rising number of transport authorities and companies have been testing and piloting vehicles that can help them to replace their heavier polluters.

Of the 15 total buses received, five will be used for the Rheinisch-Bergisches Kreis district service. An additional five will be headed to the Rhine’s left bank district of the Rhien-Sieg. The remaining five of the vehicles will be operating in the city of Hürth.

This new eco-friendly fleet of Solaris Urbino 12 H2 vehicles is powered by a set of 90 kW fuel cells. These all boast advanced fuel cell tech to help ensure zero emission without sacrificing range and convenience. Each of the buses has a range of up to 350 kilometers per full refill. Refilling time is comparable to that of gasoline or diesel, as is the case with the majority of existing refueling stations currently installed.

These new hydrogen fuel cell buses are also equipped with a Solaris High Power traction battery to provide the fuel cell with additional power to provide the vehicle what it needs to perform when higher electric power demand is required. Each of these buses has seating for 30 seats. The door layout of

the vehicles is 2-2-0. They were purchased by the Regionalverkehr Köln GambH as a component of the JIVE 2 project.