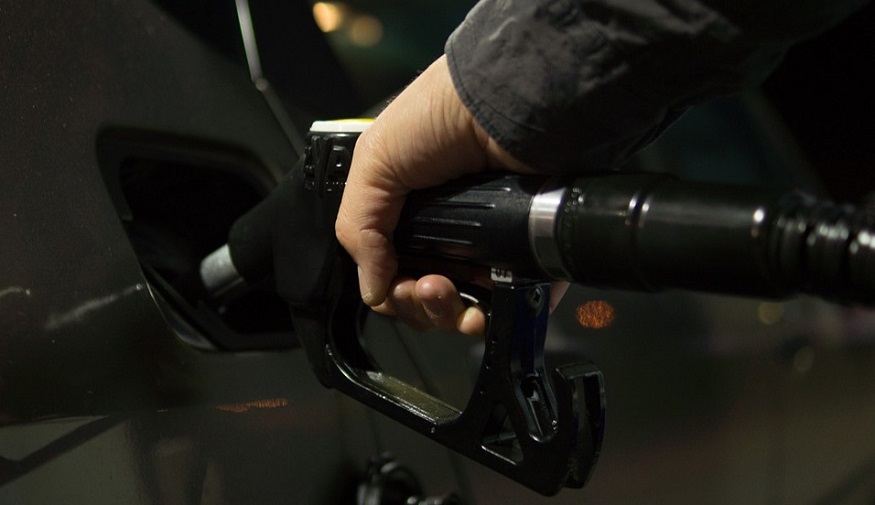 These solutions have been developed to provide rapid refueling by all types of fuel cell vehicles.

Gaileo Technologies has introduced its new H-Patagonia compact hydrogen fueling stations after having researched and developed this H2 refueling solution for the last thirty years.

The purpose of these H2 solutions is to offer quick refueling in a matter of only three minutes.

The compact hydrogen fueling stations involve a module with H2 compression, storage, and fueling for light vehicles as well as fleets of larger vehicles such as trucks, buses, boats or other fuel cell vehicles (FCVs). The new H-Patagonia Stations will offer applications in both public and private sectors. This unveiling is a substantial component of the company’s commitment to advancing transportation net-zero emission goals and driving FCV technology innovation.

The H-Patagonia’s three-minute refueling time is competed with either of its two dispensing nozzles. They both dispense compressed H2, one at 35 megapascals (MPa) and the other at 70 MPa. With a fueling speed of three minutes, it offers an opportunity that is substantially faster than other common zero-emission vehicle options, such as electric cars.

“We have seen how fuel cell costs have more than halved in recent years and are now close to 3% of 2005 values, while their durability and performance extend to new record levels,” said Galileo Technologies CEO Osvaldo del Campo. “While there is still much to be developed in the automotive industry to optimize costs, one of the main gaps between consumers and FCVs is the absence of infrastructure for hydrogen refueling. At Galileo, we have always sought to overcome the chicken or the egg dilemmas by betting on technology. Only by removing barriers for consumers will we be able to develop the critical mass that will put FCVs on the streets and which, in turn, will justify increased production of green and blue hydrogen.”

FCV development remains in its early stages of development, with substantial growth opportunity. These vehicles do not produce greenhouse gas emissions, ground-level ozone, sulfur oxides or particulates. They release only water vapor from their operation. The new compact hydrogen fueling

stations have the potential to support more mainstream use of those vehicles as individuals, companies, regions and countries seek to combat climate change.