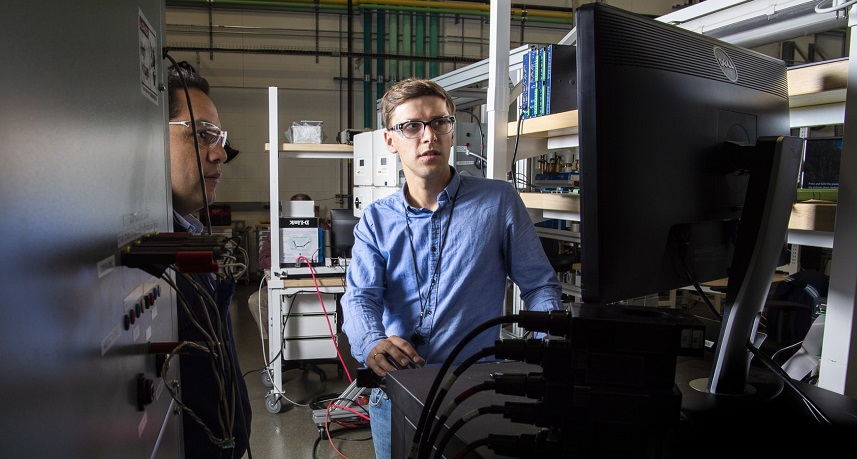 Researchers are discovering new possibilities through the use of polymer-electrolyte fuel cells.

As investments pour back into hydrogen fuel cell innovation from tech giants such as Amazon, automakers such as Toyota, Hyundai and Honda, and even countries such as China, the market is making substantial new shifts.

Sales are taking off and new interest is growing in areas such as polymer-electrolyte fuel cells.

This new interest in hydrogen fuel cell innovation could lead to a form of transportation revolution. Some are hoping that it will lead to a trend toward mainstream vehicles with only water vapor as their exhaust.

That said, while this would be an eco-friendly and appealing outcome, it is more than clear that investments into certain core areas will be required before the use of these vehicles is widespread. This is particularly true not only when it comes to investments into hydrogen fuel infrastructures, but also in improving the cell process efficiencies.

As researchers discover new ways to reduce the price of production – which eventually lowers the price tag for businesses and consumers – new vehicle markets could potentially open to this technology. New ion-conducting copolymer use could also bring adoption to performance cars, which would drive use even further.

The new ion-conducting copolymer hydrogen fuel cell innovation has potential in both cost and power.

An NYU Tandon School of Engineering research team headed by chemical and biomolecular engineering professor Miguel Modestino, and Lawrence Berkeley National Laboratory have come up with a new way to overcome both the issues of production cost and use in performance vehicles. This is in the form of a new polymetric material.

The research team published “Highly Permeable Perfluorinated Sulfonic Acid Iomers for Improved Electrochemical Devices: Insights into Structure—Property Relationships” in the Journal of the American Chemical Society. It places the spotlight on a hybrid material that features high atmospheric oxygen delivery to the reaction sites on the cell’s electrode. This makes it possible to generate considerably more power. At the same time, it significantly slashes the need for costly fuel cell materials such as platinum.

This hydrogen fuel cell innovation could potentially overcome some of the leading challenges to this industry.