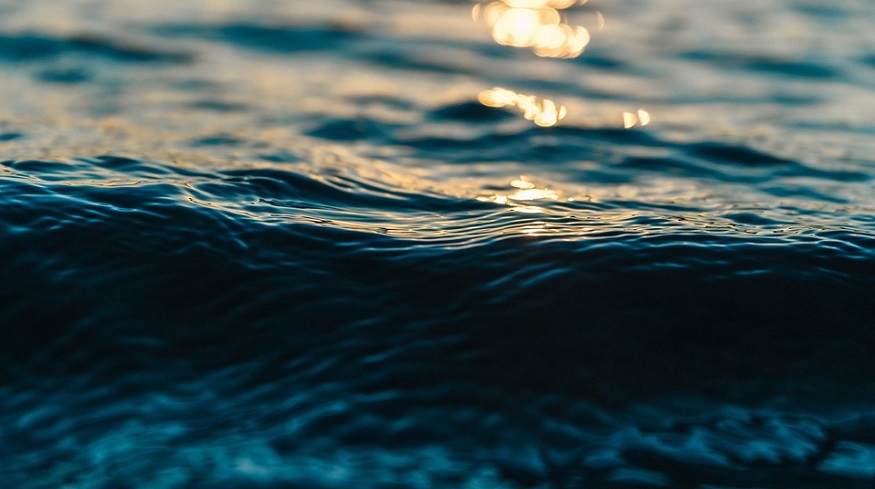 Researchers from Pacific Northwest National Laboratory (PNNL) have made a unique discovery.

A new hydrogen catalyst has been found thanks to new research from PNNL and other collaborators. The research shows that pairing humble minerals can outshine other precious metals, such as platinum, when it comes to the generation of hydrogen.

With collaborators from Oregon State University (OSU), PNNL researchers tested a molybdenum-phosphide (MoP) catalyst with wastewater in a microbial electrolysis cell (MEC), which is a small reactor.

The test results revealed that MoP worked better than platinum, which is an expensive metal that is often used to produce hydrogen due to its high catalytic performance and ability to withstand harsh conditions.

However, the MoP catalyst managed to produce hydrogen at a speed five times as fast as other non-platinum catalysts that have been tested and reported on in related studies. That being said, what makes this new hydrogen catalyst even more remarkable is that it works well with seawater,too.

Just like seawater, the MoP catalyst material is largely available. As such, its abundancy also means that it is cheap. Moreover, it works with wastewater, which is another widely available source.

“If you can produce hydrogen from seawater, the resource pool is pretty much unlimited,” said a material scientist at PNNL, Yuyan Shao, who led the catalyst research, Phys.org reports.

Scientists are always looking for new ways to produce hydrogen cheaply and sustainably, and fermentation using renewable sources or waste streams holds a lot of promise for hydrogen production. The reason is that this production method is both sustainable and affordable compared to traditional electrolysis methods involving platinum.

However, the fermentation process is far from ideal as it reportedly works slowly, yields are low and the product stream needs expensive cleanup because of other byproducts produced from fermentation. To overcome those challenges, OSU researchers developed a hybrid MEC design that allows for fermentation and electrolysis to take place in a single pot instead of in separate steps. This allows for the byproducts to be directly consumed in the process.

While this hybrid MEC design would work with platinum, due to the high cost of the precious metal, the OSU team needed a catalyst that could lower production costs to about $2.00 per kilogram of hydrogen. The PNNL researchers introduced MoP and found that the catalyst assembled into a mixture of two distinct crystal phases: MoP and MoP2.

The atomic structure for each phase was different, which resulted in a different reaction. MoP2 released hydrogen atoms from water molecules, while MoP converted hydrogen atoms to hydrogen gas molecules. Together, the two reactions boosted the overall reaction.

The researchers are confident that their findings show the method is sound, eliminates the need for platinum and other byproducts, and is very promising for advancing hydrogen and fuel cell tech.

The team’s findings stem from a three-year project that was funded by the Depart of Energy’s Fuel Cell Technologies office. The study of the new hydrogen catalyst has been published in the journal ACS Catalysis.