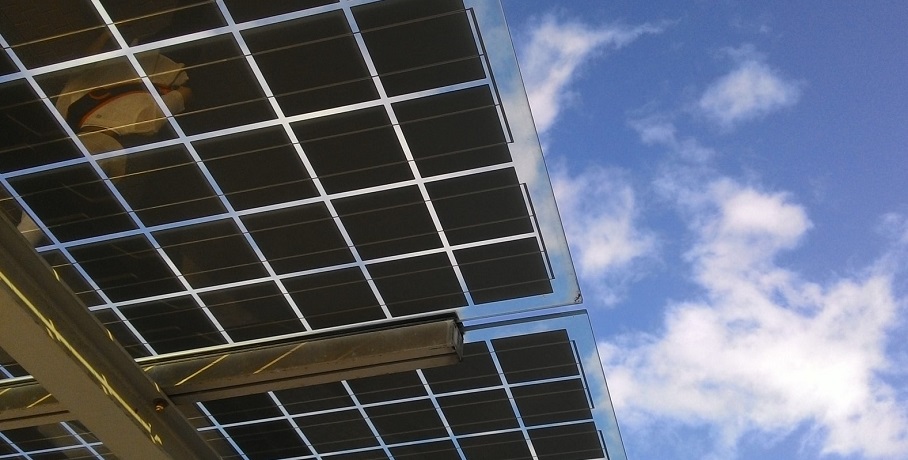 A uniquely designed cell could continue to generate power even after the sun goes down.

According to researchers, a new type of photovoltaic cell could continue to generate as much as 50 watts of power per square meter (just under 11 square feet) under ideal nighttime conditions.

The idea would be to ensure that solar panels would continue to produce even after the sun sets.

This type of photovoltaic cell would generate about a quarter of what they would produce during ideal daytime conditions. This, according to a concept paper the researchers published in ACS Photonics.

University of California, Davis, electrical and computer engineering department professor Jeremy Munday, is working on the development of these solar cell prototypes. Though their power generation at night would be considerably lower than what it produces in the daytime, it would substantially improve the efficiency and output of solar panels.

The process of the special photovoltaic cells is the same as normal solar cells, only working in reverse.

When an object is warm in comparison with its surroundings, heat will radiate from it in the form of infrared light. When compared to the sun, conventional solar cells are cool, allowing them to absorb the light.

On the other hand, at night, in place of the sun is space, which is cold. Therefore, when a warm object is aimed at the sky, that object will radiate heat toward cooler space. The nighttime cooling phenomenon isn’t anything new. They have been used for centuries for various purposes. That said, within the last half decade, researchers have become interested in the way nighttime cooling could be applied for power generation (either by pointing an object away from the sun or by filtering out the sunlight).

It is in this area that thermoradiative cells fall. These radiate heat into their surroundings for power generation. Researchers have primarily explored their use to capture waste engine heat. That said,

Munday’s concept for the new photovoltaic cell uses that concept to make it possible for solar panels to continue their power generation at night.