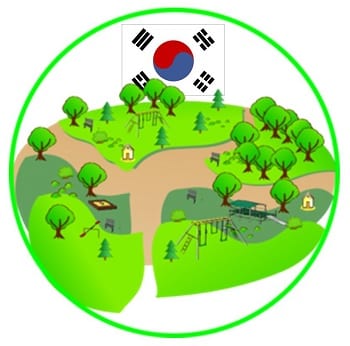 The fuel cell park boasts of an energy capacity of 59 megawatts and is expected to help drive down energy costs to the local community. Fuel cells are part of South Korea’s overarching energy program. The country has become very interested in renewable energy for both environmental and economic purposes. Unlike other countries that have opted to invest the majority of focus in solar and wind energy, however, South Korea has shown strong support for fuel cells as they can produce large amounts of electrical power in a relatively efficient manner.

Fuel cells serve as alternative to wind and solar power

South Korea intends to derive at least 10% of its energy from renewable sources by 2022. Fuel cells will play a role in achieving this goal and FuelCell Energy has managed to win strong support from the country’s government. The country does not have the land that is needed to support large scale wind or solar projects. Fuel cells are being considered an ideal alternative because they do not take up a large amount of space in order to produce electrical power. Moreover, fuel cells are also becoming quite prominent in the transportation sector, which is another reason behind South Korea’s support of these energy systems.

Another fuel cell park is being developed in Seoul, managed by FuelCell Energy’s South Korean partner, POSCO Energy. This new fuel cell park is expected to be completed by the end of the year and will be the second-largest of its kind in the world. It will have an energy capacity of 15 megawatts, which is enough to power approximately 15,000 average homes.