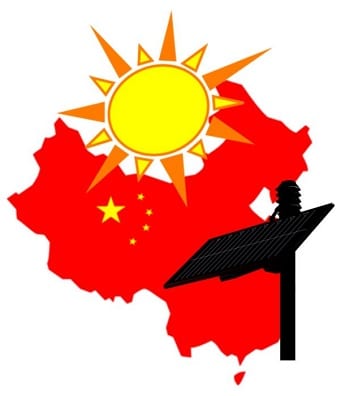 China is expected to be the leading solar energy market this year due to a new initiative from the country’s National Energy Administration. The agency has announced that it has set an ambitious goal for domestic solar power capacity. The country has been working to bolster its use of solar power for some time and has made major progress toward a future that is less dependent on fossil-fuels. Renewable energy has become a priority for China as the country continues to work to find ways to mitigate air pollution.

The National Energy Administration has set a goal to incentivize 14 gigawatts worth of domestic solar capacity this year. Approximately 6 gigawatts will come from utility-scale projects with 8 gigawatts coming from distributed solar power. The goal is ambitious, but aligns well with China’s overarching energy plans. The National Energy Administration does foresee some challenges to its new plan. One of the most significant of these challenges has to do with funding. The country’s distributed solar sector is still quite new and the funding that exists within the sector is still sparse. A lack of sufficient funding could derail the country’s solar energy capacity goals.

China established itself as a leading solar market in 2013, when more than 12 gigawatts of installed capacity came online, a significant increase from the 3 gigawatts of solar capacity recorded in 2012. China has become a very attractive home for energy developers looking to establish a stronger presence in the solar sector. The Chinese government has backed the development of new solar projects somewhat aggressively and much of the country’s industrial focus has been placed on the production of photovoltaic products.

China’s adoption of solar power is expected to have a significant economic impact on the country. New solar projects will create a multitude of new jobs, both permanent and temporary. These jobs will spark economic activity as will the solar projects themselves. Once new capacity is brought online, China is likely to spend less on electrical power derived from more traditional sources.