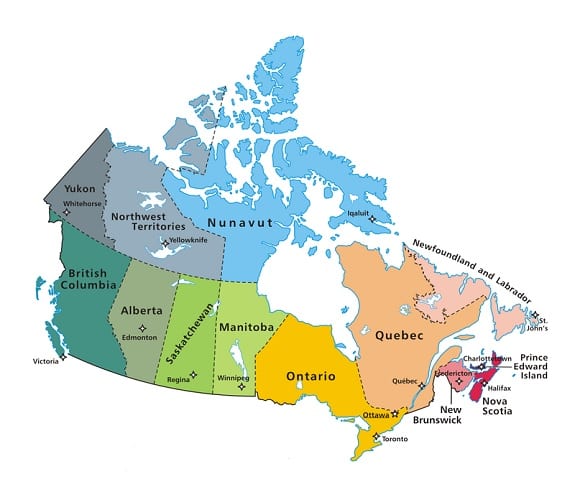 The Ramea Wind-Hydrogen-Diesel Project is beginning its second phase, which is expected to last for the next five years. The project  is meant to show how traditional diesel generators can be displaced through the introduction of wind energy and hydrogen fuel. The construction of the project was completed in 2010 and it has been generating electrical power since then. Nalcor, the organization managing the project, is now pushing ahead with plans to build and incorporate new hydrogen fuel cells into the project.

The project has had some trouble with hydrogen in the past. Relatively inefficient storage methods have made hydrogen somewhat problematic for the project, but new fuel cells and storage tanks could resolve past issues. The fuel cells are meant to generate electrical power when the project’s wind turbines are not producing energy. The electricity generated by fuel cells is used to offset that which is produced by diesel generators.

In the past, the project’s hydrogen fuel cells had been somewhat notoriously unreliable. The fuel cells were developed by Natural Resources Canada and exist as a sort of research and development endeavor in themselves. Currently, only two of the five fuel cells that are part of the project are actually working, with the other three having been dysfunctional for some time. During the second phase of the project, these fuel cells will be replaced with newer models that are more reliable and efficient.

Fuel cells are becoming quite popular when it comes to renewable energy projects. These energy systems have been used in industrial sectors for several years, but have only recently begun attracting attention as primary energy systems for clean energy projects. Usually, fuel cells are relegated to the transportation field, where they are being used to power new vehicles that are being produced in the auto industry.