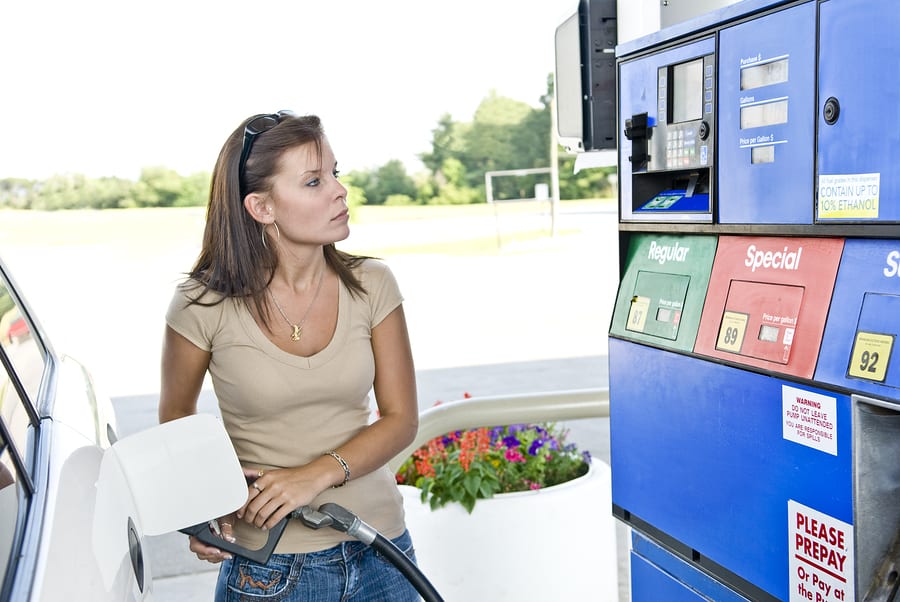 The California Fuel Cell Partnership has announced that a new hydrogen fuel station has opened. This is the 29th hydrogen station that has been opened to the public in the state. The station aims to provide efficient services to those that drive fuel cell vehicles. These vehicles consume hydrogen to generate electricity. As a result, fuel cell vehicles produce no harmful emissions and are considered more environmentally friendly than their conventional counterparts.

New fueling station has been developed by the Linde Group

The new hydrogen fuel station was developed by the Linde Group, which has established a leading presence in the hydrogen space. This is the third retail hydrogen fuel station that the Linde Group has built in California. Development of the new station received aid from the California Energy Commission, which has showed a strong interest in bolstering the state’s hydrogen infrastructure. The new station will help California make further progress toward its goal of supporting clean transportation.

A hydrogen fuel infrastructure is needed to ensure the success of fuel cell vehicles. Without a comprehensive infrastructure, consumers are unlikely to find fuel cell vehicles appealing and will not purchase these vehicles. Most of the world’s major automakers have plans to launch fuel cell vehicles in the near future and have set their sights on the Californian market. As such, the state has been making efforts to build new hydrogen fuel stations in order to prepare for the forthcoming launch of these vehicles. California intends to retain its position as a leading market for clean vehicles well into the future.

The state intends to have 100 hydrogen fuel stations open to the public within the near future. State organizations, such as the California Fuel Cell Partnership, are also working to help develop hydrogen stations for fuel cell buses and medium to heavy duty trucks. The organization believes that fuel cells could be a very valuable tool in making vehicles of all kinds more environmentally friendly.