Osaka Gas has begun promoting the environmental benefits of clean vehicles. Transportation accounts for a significant amount of carbon emissions that are produced within Japan every year. By making transportation cleaner, the environmental and health consequences relating to emissions may be mitigated. Osaka Gas will be building fuel cell stations in order to supply urban areas with hydrogen fuel. The company’s existing supply network will be used to deliver this fuel. 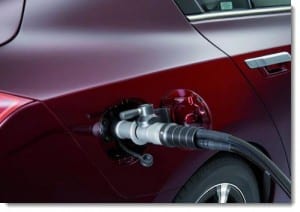 One of the new fueling stations is already under construction in Ibaraki, Osaka Prefecture. This fuel station is expected to be opened to the public in spring next year. The station will be using equipment that is capable of converting liquid petroleum into hydrogen fuel. The first station is expected to be operational before automakers begin launching their fuel cell vehicles.