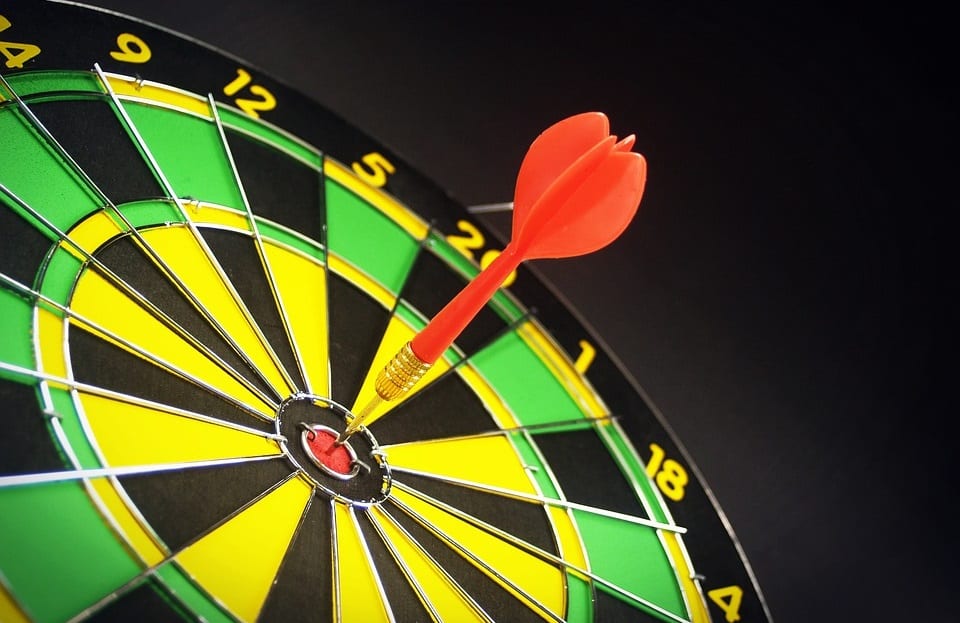 Researchers from the National Renewable Energy Laboratory (NREL) in the United States have set a new record with a novel hydrogen production process. This process was developed more than a decade ago and involves converting sunlight into hydrogen. This hydrogen can then be used by a fuel cell system to generate electricity. In 1998, NREL set a record in converting sunlight into hydrogen using this process. Now, scientists have revisited the process in order to improve it, setting a new efficiency record.

Several years ago, NREL developed a system that uses photoelectrochemical water-splitting technology. This technology was still in a state of relative infancy by 1998, but was used to set a world record in using solar power to produce hydrogen. In the following years, this technology has advanced considerably. Now, the technology has become quite popular where hydrogen production is concerned, especially in sectors where the demand for fuel cells is growing quickly. In revisiting the use of this technology, NREL scientists have managed to set a new hydrogen production record.

Advances in technology highlight the growing viability of hydrogen

Using sunlight to produce hydrogen fuel has been a subject of interest with NREL for several years. Currently, conventional hydrogen production methods are heavily reliant on fossil-fuels. This makes hydrogen less environmentally friendly than clean energy advocates want to see. As such, fuel cells have limited appeal when compared to other renewable energy solutions. By using sunlight to produce hydrogen, however, fuel cells may become more viable in the coming years.