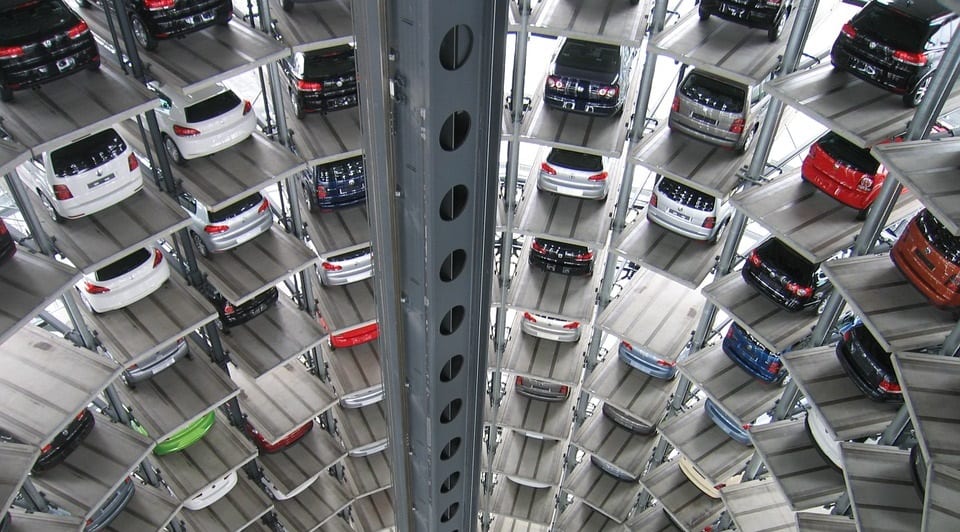 Scientists from Australia’s Commonwealth Scientific and Industrial Research Organization (CSIRO) are developing a new fuel cell membrane that may be able to make hydrogen production and distribution more viable for fuel cell vehicles. These efforts are part of a two-year project that is focused on producing pure hydrogen through the separation of mixed gases. Notably, the project is looking into converting ammonia into highly pure hydrogen, which can then be stored and used by a fuel cell to generate electrical power.

The membrane is comprised of a material that will allow hydrogen to pass through it while blocking all other gases. According to CSIRO, the technology being developed around the membrane will allow for the production of a modular system that can be used at hydrogen fueling stations. This would reduce the need for costly transportation of the fuel, as hydrogen could be generated at the point of consumption, where it is needed the most.

Fuel cell vehicles have been attracting more attention, but the attractiveness of these vehicles is often punctuated by their shortcomings. Lacking hydrogen infrastructure support has made them relatively unpopular among consumers. Due to the low number of hydrogen stations available to potential drivers, fuel cell vehicles may have trouble finding traction in the global market. Developing new ways to produce hydrogen fuel could help solve this problem and this is something that CSIRO is interested in addressing. The new membrane may be able to allow for on-site hydrogen production that could help make fuel cell vehicles more appealing.

Notably, Australia is also working to aid Japan in establishing a hydrogen society. The country intends to supply Japan with the hydrogen fuel it needs to accomplish this ambitious goal. In order to do this, however, more efficient hydrogen production methods must be developed. The new membrane technology developed by CSIRO may help Australia accomplish this goal while also easing the adoption of fuel cell vehicles in the future.