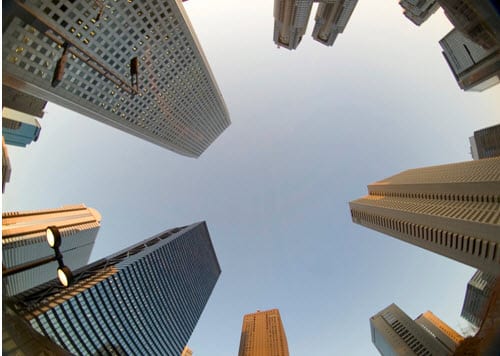 Hydrogen fuel is one of the most promising sustainable fuels currently available.

The fuel has been gaining favor amongst companies, consumers and governments in recent years thanks to its efficiency and performance. There are glaring drawbacks to the fuel, however, that have kept it away from commercial incorporation. These problems are encompassed in fuel cells and storage methods. A team of scientists from the University of Southern California have developed a new method of storing hydrogen that can make it more accommodating for commercial use.

Because hydrogen gas is the most efficient form of the fuel, it must either be stored in high pressure or cryogenic tanks. These tanks must also be durable enough to withstand devastating events, especially if the fuel is to be used in transportation. Researchers may have found a solution to the problems of storage in converting hydrogen gas to a more stable chemical form, which can then be stored as a solid.

Storing hydrogen as a solid is a novel concept, one that scientists have only recently begun delving into.

Researchers will continue to test their storage methods in the hopes of solving the hydrogen storage problem once and for all.