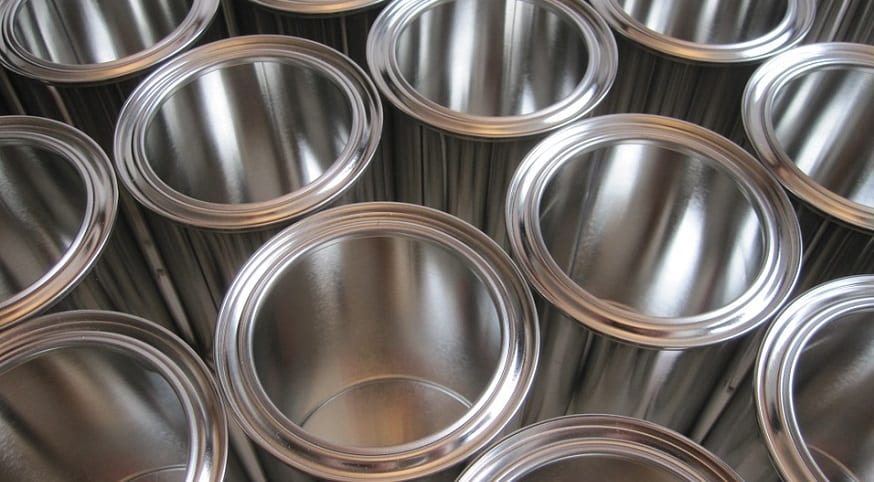 Researchers at MIT have discovered a new technique that allows them to observe a metal surface during hydrogen penetration, which could be good news for improving hydrogen storage safety and efficiency.

The process of how hydrogen enters and leaves metal must be better understood for optimal storage.

Hydrogen is the second smallest of all atoms and it can penetrate into the crystal structure of a solid metal. While this means that hydrogen can be stored within the metal itself, the trouble is that for structures like the pressure vessels in nuclear plants, hydrogen uptake within these vessels eventually results in the vessel’s metal walls becoming more brittle over time, leading to failure.

Due to the rapid diffusing of hydrogen atoms, the embrittlement process is hard to observe. However, the new microscopy technique developed by the MIT researchers, MIT postdoc Jinwoo Kim and Thomas B. King Assistant Professor of Metallurgy C. Cem Tasan, could change that.

“Hydrogen can diffuse at relatively high rates in the metal, because it’s so small. If you take a metal and put it in a hydrogen-rich environment, it will uptake the hydrogen, and this causes hydrogen embrittlement,” says Tasan, reported ScienceDaily.

The reason this embrittlement occurs is the hydrogen atoms typically segregate in specific parts of the metal crystal lattice, which weakens the chemical bonds.

Understanding the process of how hydrogen enters and leaves the metal though observation could lead to hydrogen storage in the crystal lattice of the metal itself, which could be cheaper, lighter and safer.

Safe, reliable and cheap hydrogen storage is vital to the future of hydrogen as a high-energy fuel.

The new technique could help researchers find a way to slow the embrittlement process or find ways to avoid it altogether. It involves using a process that exposes metal surfaces to a hydrogen environment while inside the vacuum chamber of a scanning electron microscope.

The researchers initially tested three different metals – two different kinds of stainless steel and a titanium alloy – and used a liquid electrolyte that could be contained in a well-sealed chamber where the liquid electrolyte is exposed to the underside of a thin sheet of metal. The top of the metal is exposed to the scanning electron microscope electron beam. This bean can probe the structure of the metal and observe the effects of the hydrogen atoms migrating into it.

According to Tasan, the hydrogen from the electrolyte “diffuses all the way through to the top” of the metal, allowing its effects to be seen. Tasan says that the basic design of this system could also be utilized in other kinds of vacuum-based instruments to detect other properties. As far as the researcher know, their system is the only one of

its kind in the world.

The researchers’ discovery could help improve hydrogen storage tanks, which are necessary to contain hydrogen fuel.