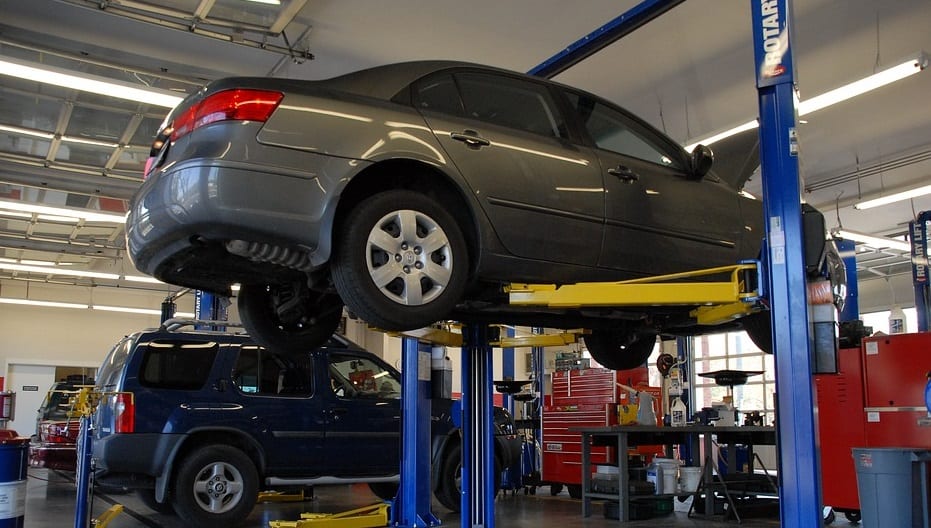 Toyota and KPA Services have begun working together to incorporate hydrogen sensors into vehicle repair facilities that are operated by KPA. These sensors would allow these facilities to serve fuel cell vehicles. The two companies have begun testing these sensors at the National Renewable Energy Laboratory’s Hydrogen Sensor Laboratory. The new sensors could help ensure that maintenance on fuel cell vehicles is conducted safely, which could eventually increase consumer confidence in these vehicles.

Automakers have taken efforts to ensure that fuel cell vehicles are safe to operate under normal circumstances. During maintenance, however, there is a higher risk that hydrogen escapes from its storage tank. The dangers associated with this release of hydrogen can be mitigated through proper facility design and the use of advanced hydrogen sensors. KPA Services has developed a modular solution that is meant to adapt to the needs of existing repair facilities. Both KPA and the National Renewable Energy Laboratory have identified a single hydrogen sensor that will be used in KPA’s new solution.

The new solution has already been deployed to 9 Toyota repair facilities. These facilities are now capable of performing safe maintenance on fuel cell vehicles. Toyota has shown strong support for any solutions that improve the appeal of fuel cell technology, largely because the automaker has invested in the technology itself already. Toyota is among the first major companies to launch a fuel cell car and has been making efforts to ensure that it is a success among consumers. Part of this involves ensuring that drivers can effectively have their fuel cell vehicles properly services.

The safety of fuel cell vehicles has been a point of concern for some consumers for some time now. Many are worried about the volatility of hydrogen and the dangers it poses in the case of fuel leaks. Automakers like Toyota have, however, taken steps to ensure that these dangers are mitigated. Typically, fuel cell cars are equipped with advanced storage technology that is designed to prevent fuel leaks.