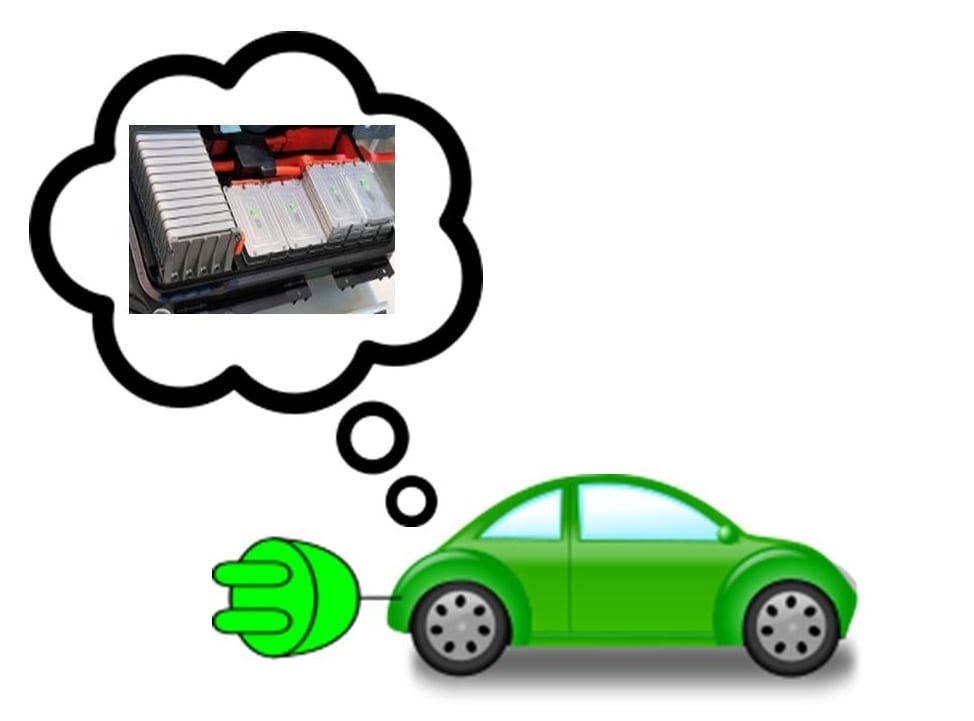 Researchers from the University of Southern California have developed a new lithium-ion battery that can hold more than three times the charge of conventional battery designs. The new design, which was fashioned by a research team lead by professor Changwu Zhou, can also be fully charged within 10 minutes, giving it a significant advantage over most modern lithium-ion batteries. The capacity and recharge rate of this new design could have major implications for the world of renewable energy.

Battery could be popular among automakers

New design could be commercialized within 3 years

Researchers claim that their new design could be commercialized within the next three years. If the team can reach its market goals, the new lithium-ion battery design is likely to be adopted by the auto industry in some way, though this adoption would not be immediate. The auto industry has shown strong interest in renewable energy and has been making use of lithium-ion batteries for several years in electric vehicles. Though automakers have largely adopted hydrogen fuel, they still have a strong interest in battery electrics.