Panda Power Funds, a private equity energy fund, has announced that it will be building a new power plant in Maryland, U.S. The power plant is being designed to be more environmentally friendly than others in the state and will generate electrical power primarily through the use of natural gas. Panda Power Funds is no stranger to clean energy, of course. The fund has been involved in various forms of renewable energy. Near the end of 2011, the fund closed financing on a solar energy and natural gas projects in the U.S.

Power plant to produce as much as 859MW of energy

The new power plant is to be located in Brandywine, Maryland, and will boast of a total energy production capacity of 859 megawatts, roughly enough to power 800,000 homes in the local area. The power plant is being designed to have a minimal impact on the local environment and will feature a low-profile build in order to be more discreet than other power plants in the state. The facility will also be equipped with cutting edge emissions control technologies in order to limit the emissions that it releases into the environment through the use of natural gas. 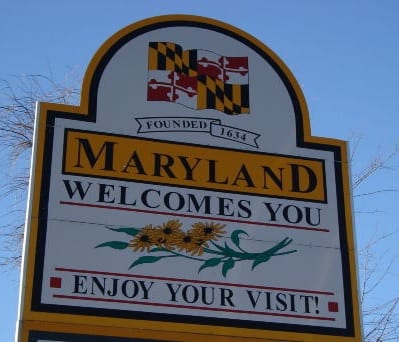 Facility could be a major boon for the local economy

Panda Power Funds notes that the power plant will not only be one of the most efficient facilities to use natural gas in the country, it will also bring economic benefits to Maryland. The power plant is expected to contribute approximately $1.2 billion to the local economy and will produce as many as 800 construction jobs while the facility is being built. Natural gas is currently less expensive than other fossil-fuels as well, which could help Maryland residents pay less for their electricity in the near future.

Maryland continues to take steps to be environmentally friendly

The natural gas power plant has won the support of several state lawmakers. State officials suggest that the economic benefits of the new power plant will be a major boon to the state for several years to come. Maryland is currently part of the Regional Greenhouse Gas Initiative, which is a cap-and-trade initiative that is meant to mitigate the release of carbon dioxide and other such gases into the environment.