Leading automaker General Motors has announced that it has entered into a new research and development agreement with the U.S. Army Tank Automotive Research, Development, and Engineering Center. The partnership is focused on hydrogen fuel cell technology and aims to test the fuel cells that General Motors plans to use in their new vehicles within the next five years. The automaker has a strong interest in hydrogen fuel, partly due to the emissions regulations that have been instituted in the U.S. that target the transpiration sector.

Partnership to focus on the performance and durability of fuel cells

The new partnership will be responsible for testing the performance and durability of hydrogen fuel cell systems. The various components that go into these fuel cells will undergo rigorous testing in order to better understand their capabilities. These components will then be incorporated into a larger fuel cell system, which will also undergo testing concerning its performance and durability. The initiative is meant to examine the capabilities of hydrogen fuel cells for both commercial and military applications. 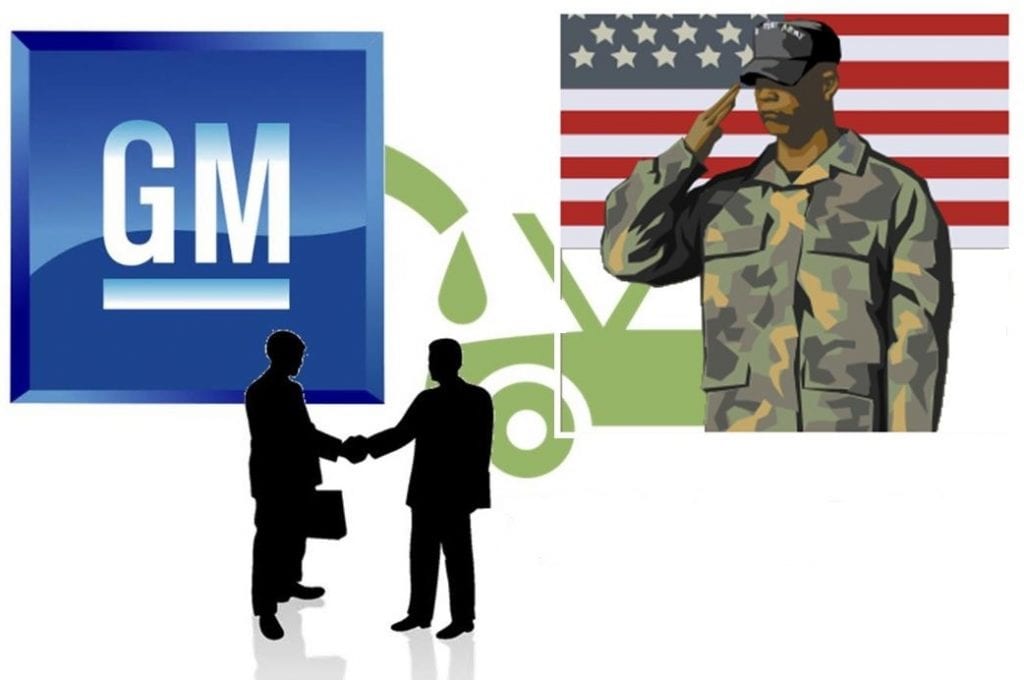 The U.S. military has been showing a great deal of interest in renewable energy in recent years. Hydrogen fuel cells have garnered a significant amount of attention for their uses in transportation. Currently, the Army is testing fuel cells with a range of vehicles in the U.S. Outside of the country, fuel cells are sometimes used to provide electrical power for military operations. The military is currently examining the properties of hydrogen fuel cells from General Motors through a demonstration project based in Hawaii.

General Motors is only one of the companies that have big plans for fuel cells in the transportation sector. Earlier this year, the automaker entered into a partnership with Honda in order to develop new hydrogen fuel cells and storage technologies. These partnerships are becoming more common in the auto industry as companies work to overcome the challenges that exist in the adoption of hydrogen fuel.