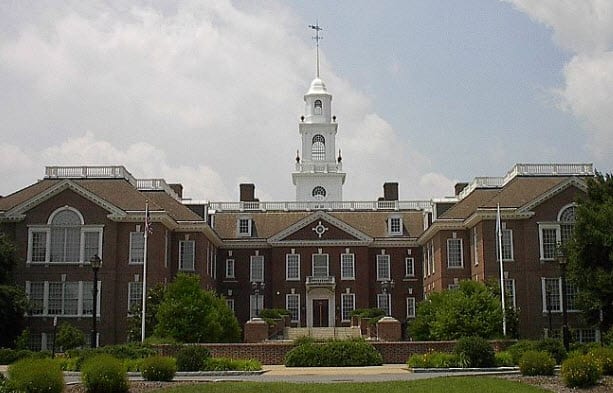 Bloom is one of the world’s leading manufacturers of fuel cells and producers of alternative energy technologies. The company has been at the forefront of progress in terms of alternative energy and sustainability for some time. Bloom is now looking to establish an ambitious project in Delaware that could help the state save a significant amount of money on energy costs.

The project would bring 235 of the company’s fuel cells, called Bloom Boxes, to the state.

A public hearing will be held at the DNREC offices this week in New Castle, Delaware.

The public will be able to share their opinions on the matter and Bloom Energy plans to detail the benefits of fuel cells to legislators and residents. One of the topics that is likely to get a great deal of attention at the public hearing is the issue of cost. Fuel cells are notoriously expensive machines, so much so that some states have avoided them entirely as a way to save money.