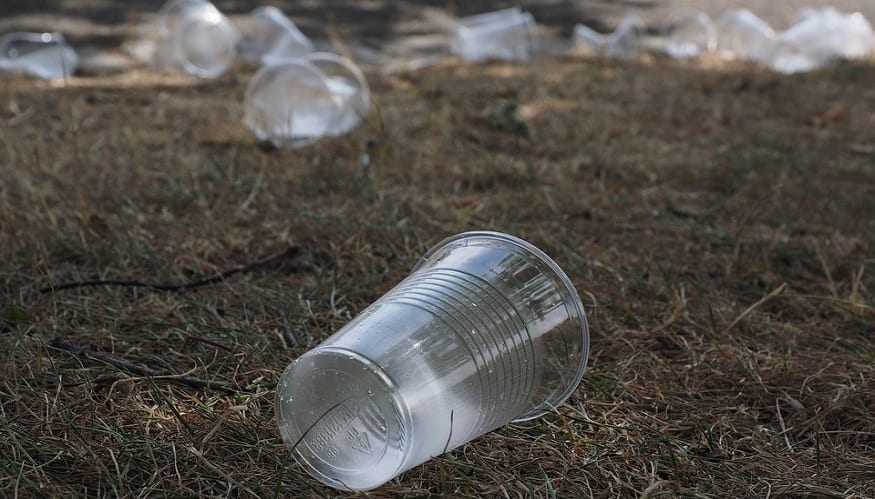 US scientists have revealed an innovative type of plastic that is endlessly recyclable.

Researchers at the US Department of Energy’s Lawrence Berkley National Laboratory have developed endlessly recyclable plastic. The new type of plastic polymer can be broken down and re-built via a simple process.

The new process considers recycling from a molecular standpoint.

According to Chemist Peter Christensen, the vast majority of plastics were never made to be recycled. However the researchers have found a novel way of creating recyclable plastic by assembling plastics that take recycling into consideration from a “molecular perspective.”

When it all comes down to it, all plastics are composed of polymers. These are large molecules that are made up of smaller compounds known as monomers. The researchers note that the traditional method of creating plastic requires adding chemicals that stick to the monomers and are difficult to remove during the process of recycling.

Because of this, bits of plastics with diverse chemical composition mix together and it can be difficult to know what type of a plastic the recycling process will produce when all is said and done. In many cases, the plastic that is produced from the process isn’t durable in its next life.

The researchers hope that their recyclable plastic will replace other plastics that cannot be reused.

The new type of plastic created by the DOE researchers is called polydiketoenamine (PDK). It involves combining a triketone to an amine. The bonds of this plastic can be easily dissolved from a mere 12-hour soak in a strong acid bath.

“With PDKs, the immutable bonds of conventional plastics are replaced with reversible bonds that allow the plastic to be recycled more effectively,” says Brett Helms, a chemist and team leader, reports Science Alert.

Since the polymers can be broken down so easily, this allows the plastic’s core units to be separated from any additives again and again, creating a closed-loop cycle.

After testing the recovery process by contaminating PDK and acid solutions with other substances, such as flame-retardant chemicals and fiberglass, they found the additives had minimal impact on their diketoenamine harvest.

color or strengthening agents in several simple steps to be transformed into another product.

The researchers’ findings of their recyclable plastic was published in the journal Nature Chemistry.