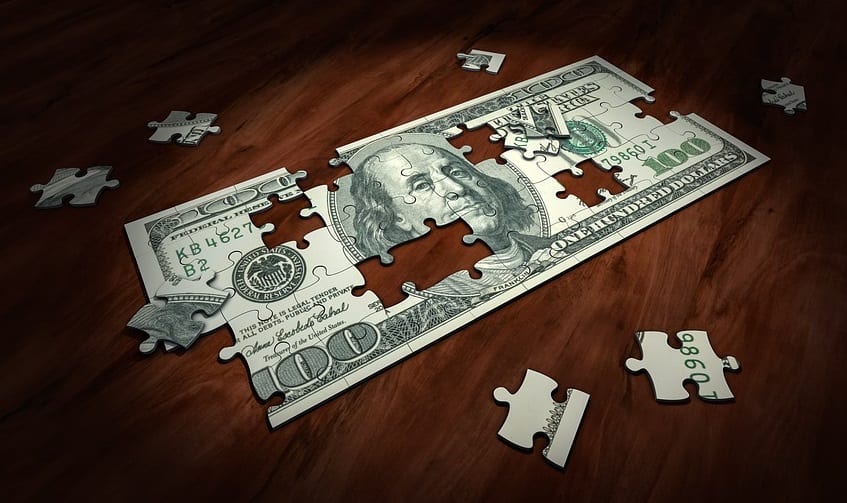 The Department of energy has awarded a team of researchers funding for their HFC projects.

The cost of hydrogen fuel cell production is one of the major reasons why this form of clean energy technology has not been highly adopted. However, new research from the University of Tennessee (UT) and Oak Ridge National Laboratory (ORNL) has received funding from the US Department of Energy (DOE) to decrease the cost of hydrogen fuel cell (HFC) production as well as produce more efficient fuel cells.

The research efforts could help in the quest to make hydrogen viable as fuel storage.

In addition to the $2 million grant that the DOE awarded the team of researchers from UT and ORNL, to lower hydrogen fuel cell production costs, the US organization also granted a separate $1.5 million to a UT-led team conducting research on more efficient fuel cells.

The belief is that these research efforts could improve hydrogen’s viability as fuel storage and help prevent environmental damage due to the burning of fossil fuels.

A super-thin electrode can help with cheap and efficient hydrogen fuel cell production.

In their effort to reduce the cost of producing fuel cells, the team of researchers, led by UT associate professor in aerospace and engineering and member of NanoHELP, Feng Zhang, discovered a hydrogen fuel cell production method that involves the use of super-thin electrode. This electrode can efficiently separate hydrogen and oxygen and improve the purity of water.

Purer water can lead to more hydrogen being pulled. This material is also used to maintain electricity in a fuel cell. As a bonus, because the material is so thin, it is also less expensive than other electrolysis methods.

“It reduces the thickness, volume and weight of fuel cells,” Zhang said, as reported by Knox News. “In space exploration, they need oxygen and hydrogen. This makes transport easier, since it has less weight and volume.”

Research for the second project, which is focused on finding methods to making hydrogen fuel cells more efficient, is being led by Thomas Zawodzinski, the Governor’s Chair for Electrical Energy Conversion and Storage at UT and ORNL. Zawodzinski is working on creating a fuel cell that produces hydrogen peroxide as waste instead of water.

Although hydrogen peroxide is not as clean as water, its impact on the environment is far less than that of fossil fuels.

Moreover, it makes fuel cells much more efficient. The reason is a more efficient battery requires less starting electricity to pull hydrogen electrons, which means that the battery’s initial charge can take electricity from other renewable sources like wind and solar and store it for longer periods of time.