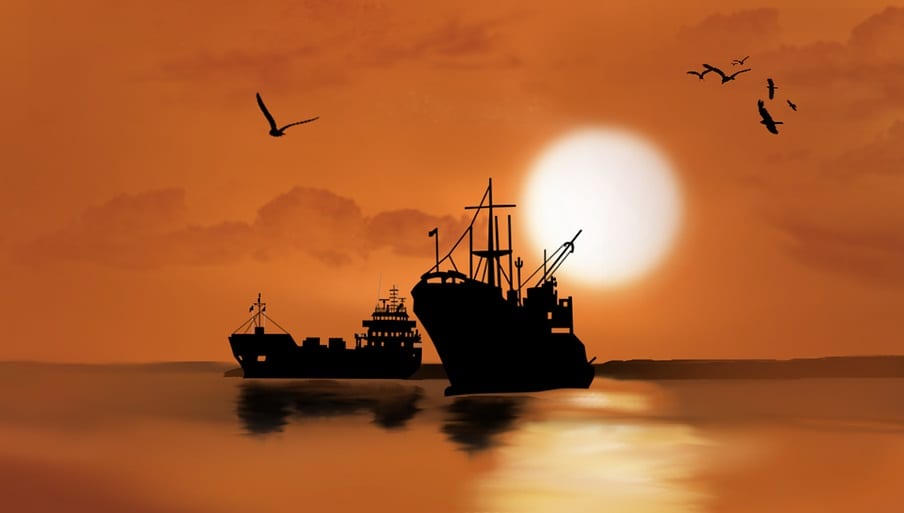 A new boat equipped with hydrogen fuel cells has embarked on a six year voyage to highlight the capabilities of clean technology and how it can be used for transportation. Called the Energy Observer, the boat had once been used for racing. A team of 50 engineers, designers, and architects have refashioned the vessel to be powered by hydrogen fuel cells, solar panels, and even wind turbines. The boat will make several stops throughout the world on its global voyage.

The Energy Observer is 100-feet long and will rely primarily on its solar panels and wind turbines during the day. At night, however, the vessel will be powered by hydrogen fuel cells, which consume hydrogen to generate electrical power. The hydrogen that will be used by the fuel cells is produced through the electrolysis of seawater. According to the vessel’s developers, it is the first of its kind to combine various forms of renewable energy for the sake of operation. During its adventure, the Energy Observer will make 101 stopovers in 50 countries.

New vessel to highlight the capabilities of clean technology

The Energy Observer is meant to showcase how clean technology can be used to power sea travel. Conventional vessels produce a significant amount of carbon emissions. As such, efforts are being made to make ships more environmentally friendly. Combining various forms of clean power may be the best way to accomplish this task.