Solar energy industry to break even on costs and environmental impact

A new study from Utrecht University in the Netherlands has found that solar panels have produced more energy than it too to develop and install them over the past 40 years. According to the study, the solar energy industry, as a whole, will break even within the coming years, showing the economic capabilities of this form of clean power. Researchers from the Utrecht University note that photovoltaic systems have been able to pay back the energy invested in their development while also offsetting greenhouse gas emissions by a significant margin.

Global installed solar capacity is on the rise

In 1975, a scant one megawatt of solar capacity was available throughout the world. Over the past few decades, this capacity has grown rapidly, reaching 180 gigawatts of installed capacity worldwide in 2014. Global solar capacity is expected to exceed 756 gigawatts by 2025, according to a recent report from GlobalData. While the solar energy industry has attracted strong support from governments throughout the world, it has not been immune to criticism.

Study shows that the cost of solar panel development is falling 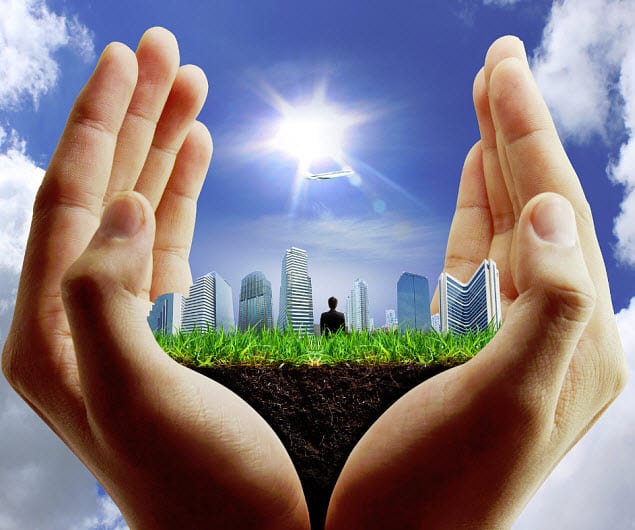 Solar energy industry has high hopes for the future

The solar energy industry is expected to experience more growth in the coming years. As photovoltaic technology continues to advance and become more efficient and less expensive, the adoption of this form of clean power will increase significantly. The solar energy industry expects that the residential sector may become the strongest driver of growth in the future, as the demand for solar panels among homeowners has been growing very quickly in recent years.