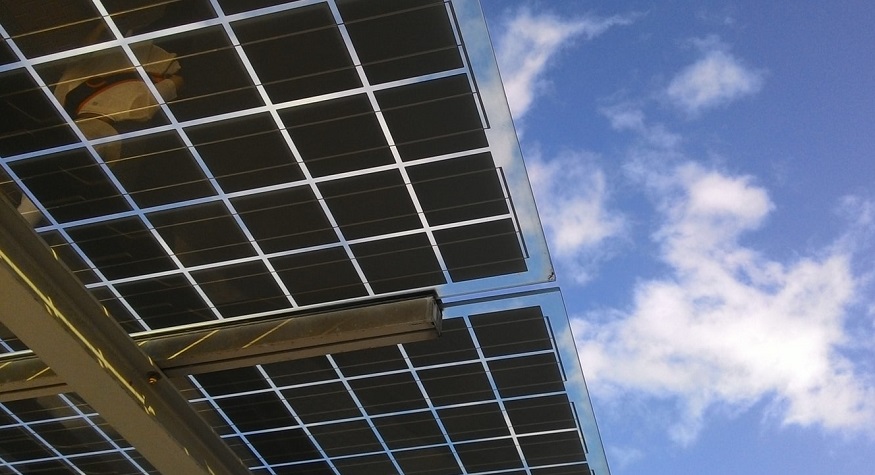 Affordable solar energy may be a reality sooner rather than later as researchers from the University of North Carolina at Chapel Hill have developed a novel method for stabilizing perovskite solar cells.

Due to the fact that these solar cells hold a lot of promise in making cost-effective renewable energy, they have frequently been studied. However, in spite of their promising abilities of high solar-to-electricity conversion efficiencies and low production costs, their stability when exposed to oxygen and moisture remains a challenge to overcome. This stability issue needs to be resolved before these cells can truly be considered ready for the market.

Jinsong Huang, a professor in the applied physical sciences department at the University of North Carolina at Chapel Hill, and his research team of experts from various scientific fields, have pioneered an innovative method for stabilizing these cells.

The group is addressing the stability challenge with a novel method designed to enhance the resistance of the perovskite solar cells under ambient conditions, Tech Xplore reports.

Via their new method, the researchers are making affordable solar energy by harvesting the suns power using a process that is cheaper than standard energy capture methods.

Affordable solar energy could benefit populations across the globe.

Huang says that there is an abundant amount of solar energy and only a small portion of sunlight is required to generate electricity. He and his group of researchers want to create electricity using sunlight and convert it to clean energy that is affordable.

To find the affordable solutions, Huang’s group is working with individuals in multidisciplinary areas and in diverse fields of science. Their goal is to lower the cost of solar power and to do this, they need to think about how affordable the solution an be.

As such, the research group can benefit from collaborating with a diverse range of experts from the university who have different scientific backgrounds, including physics, chemistry, materials science and engineering.

Huang added that once you possess the knowledge, life can be made easier. “With a solar panel, you could go anywhere and never worry about power for your computer, your cell phone or for your car.”

using in green energy and other applications. Moreover, it also has the potential to be of benefit to people around the world.