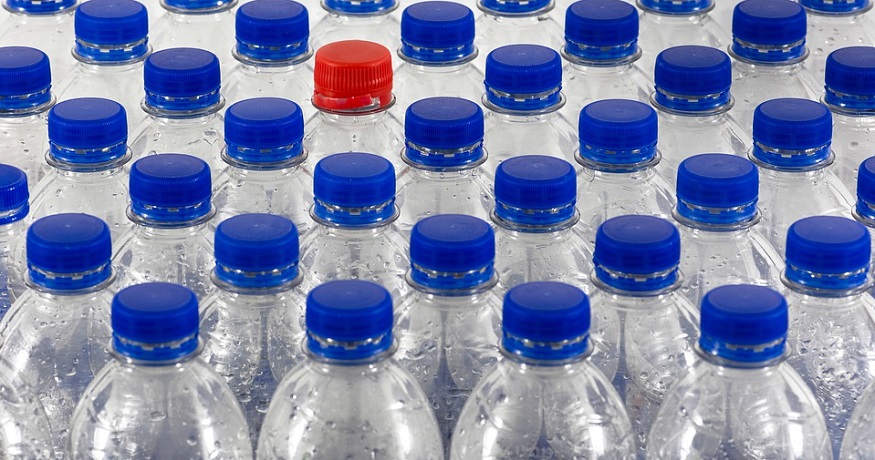 Scientists have developed a new way to convert plastic waste into a useful chemical.

New plastic waste research from Singapore’s Nanyang Technological University (NTU) has resulted in scientists converting consumer plastic into a chemical that can be utilized to generate electricity in hydrogen fuel cells by exposing the chemical to sunlight.

The breakthrough stemmed from the introduction of a new type of photocatalyst.

The NTU team was conducting plastic waste research in an effort to transform plastic trash into useful chemicals. The scientists discovered that an affordable biocompatible metal called vanadium might play a role in plastics recycling. Typically, vanadium commonly forms part of the aluminum and steel alloys that are used in aircraft and cars.

The breakthrough that allowed the scientists to turn plastic waste into sources of fuel was the introduction of a new type of photocatalyst, a material that is able to harness light energy to power chemical reactions.

The research team was able to breakdown key bonds within the plastic within six days. This was achieved by adding the vanadium-based catalyst to a solution that contained plastic waste that was heated to 185 degrees Fahrenheit and then exposed to artificial sunlight.

Using the sunlight is not only more eco-friendly compared to traditional high temperature methods required to break apart the carbon-carbon bonds, but the added benefit is the outcome of the process results in the conversion of the consumer waste plastic into formic acid. Formic acid is a naturally occurring antibacterial agent and is also the simplest known combination of hydrogen and carbon dioxide.

The plastic waste research could be another step toward green hydrogen production.

As the result of the process is plastic waste converted into formic acid, this makes it a candidate as a carrier of liquid hydrogen.

Back in 2018, Swiss scientists built a prototype device that was the world’s first fuel cell based on formic acid. The prototype could generate 7,000 kilowatt hours of electricity annually with zero emissions, as long as the formic acid was generated from eco-friendly sources. The findings of the new NTU research shows that one of these sources could now be plastic trash.

The NTU scientists sought to create a sustainable and cost-effective method that used plastic waste and harnessed sunlight to be able to develop fuels and other chemical products.

“This new chemical treatment is the first reported process that can completely break down a non-biodegradable plastic such as polyethylene using visible light and a catalyst that does not contain heavy metals,” research lead Assistant Professor Soo Han Sen said.

In addition to the formic acid discovery, the scientists are continuing to experiment with their plastic waste research and hope to find new types of chemicals that can be produced via broken down plastics, such as hydrogen gas.