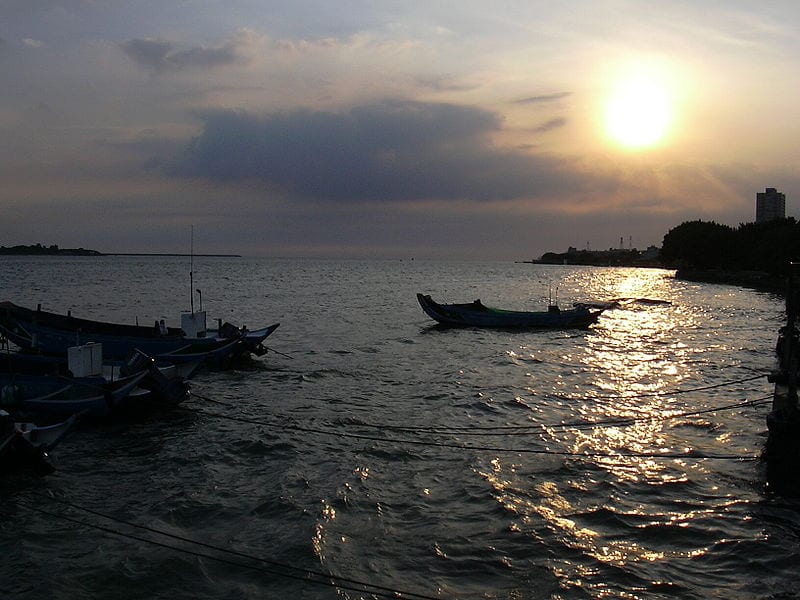 Jinko Solar, a leading solar energy company based in China, has signed an agreement with the Lingwu City government. Per the agreement, Jinko Solar will be developing a new solar power plant that will help reduce some of the city’s energy strain while also reducing its consumption of fossil-fuels. Several cities throughout China have been looking to invest in renewable energy as a way to combat air pollution, which has been linked to serious health conditions in many parts of China recently.

Jinko Solar will finance and build the solar power plant itself. The project will cost approximately $754 million and will boast of an energy capacity of 200 megawatts. The plant would be connected to the Northern China energy grid, supplying the state with electrical power that is not consumed by Lingwu City. The project itself must still received final approval from city officials, but if Jinko receives the green light, the new solar energy system could be set up by the end of 2014.

China has been working to move away from fossil-fuels, to some degree, over the past several years. The country still has a heavy reliance on oil and coal, which will likely remain for the foreseeable future, but recent health issues have pressured the Central Government into taking renewable energy more seriously. In early November, an eight-year-old girl living in the Jiangsu Province became the first child to be diagnosed with lung cancer in China. The illness was linked to the high levels of air pollution that are common throughout the province.

Solar energy could help cut down on emissions

In an effort to mitigate the health issues that are being caused by air pollution, China has been increasing its focus on solar energy and reducing emissions. In Beijing, the city government has decided to freeze the issuance of new driver’s licenses in an attempt to cut down on the emissions produced by transportation.