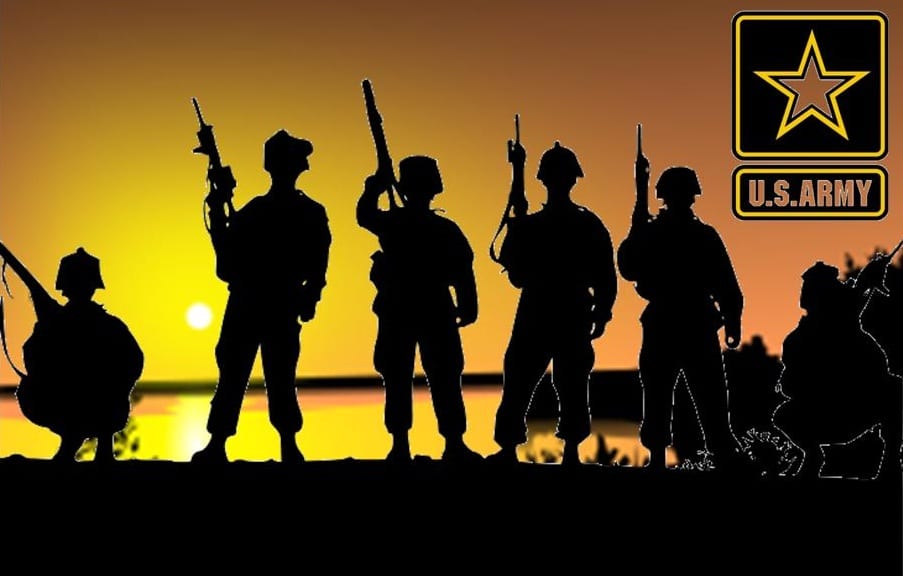 The U.S. Army has been tasked with the testing of solar energy by the Department of Defense. The federal agency has a strong desire to see renewable energy become a staple for the country’s power infrastructure. While the Department of Defense is the world’s largest consumer of oil, the agency has identified energy as a matter of national security, citing climate change as a potential calamity as well. Solar energy has, therefore, become a focus of the Army, which has been testing various solar-centric technologies abroad.

The Army is preparing to launch two new solar energy projects at Fort Benning, Georgia, and Fort Bliss, Texas. These projects are designed to highlight energy efficiency through the use of renewable power. The projects call for the use of a new generation of efficient tents that are built with rigid walls rather than the flexible material that is used with conventional military tents. While these structures are technically designated as tents, they are more similar to mobile trailers, with some being draped with tarps that are equipped with solar panels.

The rigid walls of the tents are meant to provide better insulation, thus mitigating the need for air conditioning or heating. The tents also feature motion-detecting LED lighting, water conservation features, and rain water collection methods. To meet the energy demands of soldiers, the tents can be covered with a solar-powered canopy; lightweight and flexible material that is equipped with an array of photovoltaic solar panels. The canopy powers the tents through the use of solar energy.

Tents may be ideal for hot climates

The solar energy collected by these canopies is funneled into a small-scale energy grid, which itself pumps this electrical power into batteries for storage. Each tent is connected to the small energy grid in some way, allowing it to make use of solar energy efficiently. Army officials suggest that these tents could be particularly useful in hot climates where constant exposure to the sun is almost guaranteed.