How Efficient Are Solar Panels - (I...
➡️PLAY THIS HYDROGEN NEWS ARTICLE IN: ENGLISH, FRENCH & GERMAN
August 27, 2015 1 By Alicia Moore

Alliant Energy to test the capabilities of solar power in Wisconsin

Alliant Energy will be studying the viability of solar energy in Wisconsin. Solar power typically thrives in warmer climates, where sunshine is plentiful. In colder climates, however, where the sun is less prevalent, solar energy may not be an ideal solution. Alliant Energy believes that solar power can flourish in colder climates, however, and intends to find out whether or not this is actually the case through a multi-year project.

Project will deploy more than 1,000 solar panels, which will be used for various purposes

The project will be developed in numerous phases, with the first phase costing approximately $5 million. The first phase involves the construction of ground-level and building-mounted solar panels. Some of these photovoltaic systems will be installed on parking canopies and some will also be used at electric charging stations. More than 1,000 solar panels will be deployed during the first phase, with these energy systems coming from a variety of manufacturers. The project will be using 11 different types of solar panels. 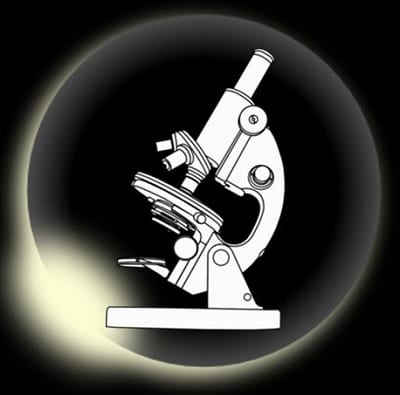 The second phase of the project is expected to take place at some point in 2016. During this phase, more solar panels will be deployed. A solar-powered bus stop shelter will be designed, which will allow people to charge their mobile devices while waiting for the bus. Both phases of the project will take place in Madison, Wisconsin, where Alliant Energy believes solar energy can find significant success.

Solar energy continues to gain momentum throughout the United States

Solar energy is gaining more popularity throughout the United States, especially among homeowners. In some states, solar power is less attractive due to the low amount of solar radiation they receive. In these states, solar projects are somewhat limited but still exist to provide clean energy. Solar energy is expected to become a more prominent power source for the entire country in the coming years, especially as the adoption of solar panels continues to grow across several sectors.