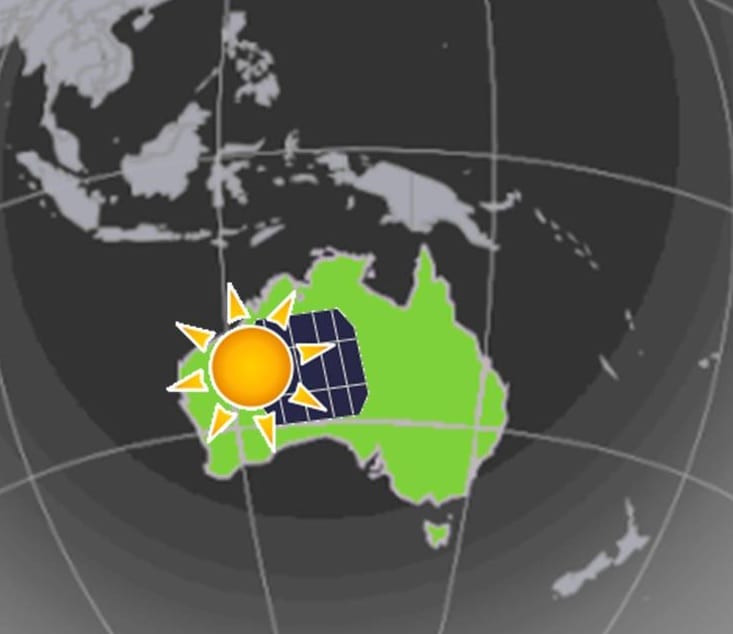 Silex Systems, an Australian developer of solar energy systems and other such technologies, has announced the successful completion of a new concentrated solar energy system that is based in Mildura, Victoria. The system exists as a demonstration project designed to show off the prospects of concentrated solar power. Silex suggests that the completion of the system and its connection to the Australian energy grid represents a major milestone for clean power and the country’s efforts to break away from fossil-fuels.

Concentrated solar energy has become a relatively popular concept in the solar field. This involves using mirrors and reflective materials to amplify the intensity of sunlight. In the case of the new system developed by Silex, sunlight is concentrated to 500 times its normal intensity. This light is then directed toward high-efficiency solar cells, which can convert this light into electrical power at 43% efficiency. According to Silex, the system has a total 1.5 megawatt capacity.

New system could represent a major milestone for Australia

The solar energy system is currently operational and feeding electrical power into the national energy grid. This is not the first system of its kind to go online in Australia, however, and there are 40 other systems that have been connected to the energy grid in Victoria alone. Silex suggests that these systems could change the way Australia receives its electrical power, helping the country transition away from fossil-fuels, much of which comes from foreign countries and represents a significant financial burden for the whole of the country.

Silex has ambitious plans for the future