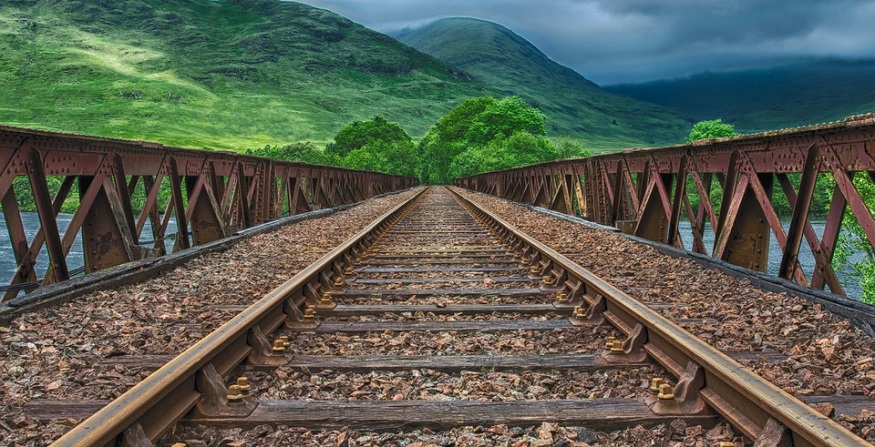 Researchers analyze opportunities to enable a bigger introduction of FCH technologies to trains.

Through its analysis, the study shows that hydrogen trains could feasibly replace diesel trains in certain contexts. One of the reasons is that hydrogen railways have the potential to be flexible with the benefit of zero-emissions as well as being cost-competitive.

More specifically, the study analyzed the use of fuel cell and hydrogen in the railway environment, including assessing the state of the art, the marketing potential, the business case, ten specific case studies, and the primary barriers to the use of FCH tech in different rail applications.

“Hydrogen is one of the best technologies to decarbonise transportation, providing an attractive alternative to many cities and regions struggling to combat air pollution,” says FCH JU Executive Director, Bart Biebuyck, in an FCH JU press release.

Biebuyck added that multiple regions in Europe have expressed interest in the potential of FCH technologies for trains to reach zero-emission objectives, where other electrification alternatives for trains are unfeasible from a technical and economical point of view.

The study found that the global hydrogen railway market development activities are concentrated in Europe.

“This is encouraging as it puts Europe at the forefront of FCH train technology, which constitutes a significant potential for the European FCH industry. The rail system transformation initiated with the establishment of the Shift2Rail Programme, driven by sustainability, digitalization and automation, creates new market opportunities for the competitiveness of the rail industry globally”.

That being said, although fuel cell and hydrogen technologies are recognized to be the most adequate zero-emission

alternative in some train applications, the study did note that there are several barriers that must be overcome before the hydrogen railway market in Europe can unlock its full potential.