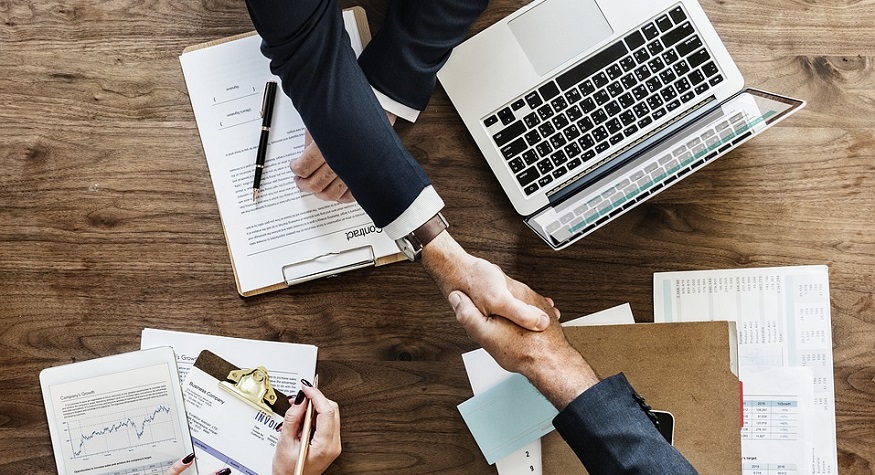 MOL partners with InoBat on the development of hydrogen fuel cells.

A recent announcement revealed that MOL, the Hungarian oil and gas company, has teamed up with Prague-based regional accelerator InoBat for hydrogen fuel development projects. More specifically, MOL has signed a memorandum of understanding on the development of hydrogen projects in Central and Eastern Europe.

The agreement that was reached between the two companies involves the different and necessary steps for hydrogen fuel development to occur in the designated regions.

Among these development processes include the purchase and supply of hydrogen, the development and testing of hydrogen-rich liquid fuels as well as the distribution of these fuels, according to MOL.

Additionally, it may also be possible for the partnership to create a new production plant for fuel recycling. Oszkar Vilagi, the managing director of innovation at MOL, said that the company is also pushing for support for innovative projects in the region because of the transformation of mobility services.

With its new hydrogen fuel development projects, MOL seeks to diversify its reach to new areas.

As part of its long-term strategy, MOL is exploring alternative investments. The Hungarian company’s 2030 strategy, which was approved in 2016, aims to lower the company’s dependence on its core business and to diversify its reach to fresh areas.

The company’s management set the target of boosting the share of revenues from non-core areas, including transportation, retail or e-mobility services to 30% of total revenues by 2030.

On the other hand, through its creation of joint ventures, InoBat links the energy industry of the region with the latest technologies. The company is involved in three industry verticals: energy storage, electric mobility, and hydrogen.

meaningful one. The co-founder and CEO of InoBat, Marian Bocek, has said that MOL’s decades of experience could speed up the use of hydrogen fuel cell technology and support the creation of an integrated European value chain for alternative fuel and e-mobility, reports bne IntelliNews.