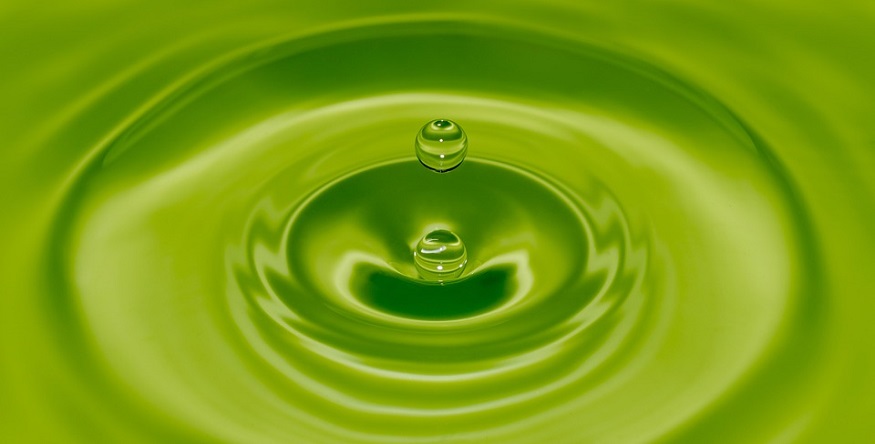 AFC Energy has developed a way to crack ammonia for hydrogen production.

Leading British fuel cell company, AFC Energy, has revealed that for the very first time it has successfully integrated its alkaline fuel cell technology with an ammonia cracker to produce hydrogen.

The use of ammonia offers many benefits, among which include providing a cost-effective fuel source.

Ammonia is one of the most produced inorganic chemicals in the world. It is also clean, with its main bi-products of its cracking and consumption being nitrogen and water.

Using ammonia as an inexpensive and widely available liquid fuel enables a reliable and clean solution to the ever-expanding need for off-grid electricity. Moreover, it has the potential to provide a highly cost-effective fuel source for AFC Energy’s zero-emissions EV recharging system, CH2ARGE.

The new alkaline fuel cell system developed by AFC Energy works by cracking ammonia to create a flow of hydrogen to produce electricity from the fuel cell. The company was able to successfully demonstrate a clear ability to scale up power production after achieving successful research and development through the EU funded Alkammonia Project.

“The need for affordable, clean off-grid energy has never been greater. There could be as many as 36 million EVs on UK roads by 2040 according to the Future Energy Scenarios forecast, and the National Grid simply won’t be able to cope with that kind of rise in demand,” said Adam Bond, AFC Energy’s Chief Executive Officer, in an AFC Energy press statement.

Giving its fuel cells the ability to accept a lower grade and lower cost hydrogen derived from ammonia, AFC Energy will be capable of delivering cost-effective hydrogen solution without having to compromise the performance of the fuel cells.

Additionally, ammonia can be produced almost anywhere around the globe, allowing fuel cells to be deployed in remote locations that were previously unable to import and store viable hydrogen fuel sources, according to the press release.

AFC Energy’s breakthrough integration of ammonia with its alkaline fuel cell systems has the potential to provide a viable alternative to off-grid generators and the greenhouse gas emissions they produce.