Xcel Energy, a leading wind energy developer, has announced plans to build its fourth wind farm in North Dakota. The company has been working to transform the Midwestern U.S. into a wind energy hub and has managed to find significant success in this endeavor. Much of this success is backed by the U.S. federal government, which has attributed a great deal of support to renewable energy in general and wind energy specifically.

The new wind farm is expected to displace some 320,000 tons of carbon dioxide from the environment every year once it is fully operational. Alongside the three other systems based in North Dakota, Xcel Energy’s wind farms could provide enough energy to power 750,000 average homes. This would translate into approximately $220 million in energy savings every year. The economic prospects of wind energy have been one of the most influential aspects powering its adoption. 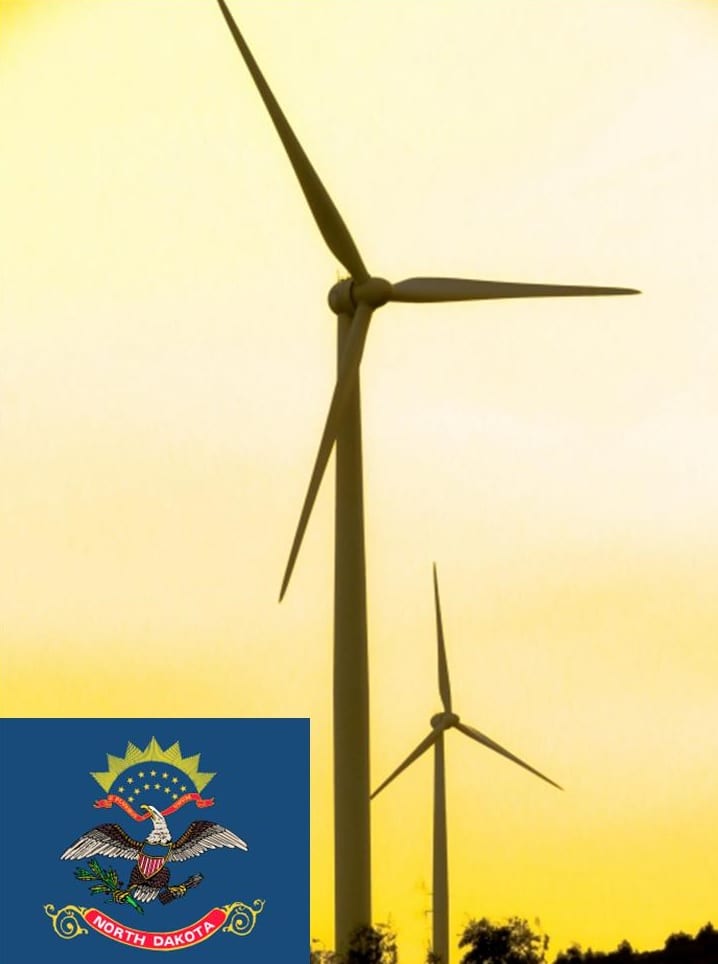 Xcel Energy works to develop wind energy in other states

The wind energy system in North Dakota is not the only one that Xcel Energy is responsible for. The company also has projects based in Colorado, New Mexico, Oklahoma, and Texas. Each of these projects is expected to save millions in energy costs and satisfy a significant portion of the energy demand in their host states. Xcel Energy has relied heavily on the Production Tax Credit, a federal initiative that provides financial support to wind energy projects, in order to see these projects become a reality.