The Texas Tech University will be home to a new research facility that will be responsible for discovering ways to improve the performance of wind energy farms. The new facility represents a collaborative effort between the Department of Energy and Sandia National Laboratories. This collaboration is called Scaled Wind Farm Technology (SWiFT) and is meant to focus on improving the energy output of wind turbines, making these energy systems more attractive alternatives to conventional energy systems that are based on fossil-fuels.

SWiFT to focus on improving performance of wind turbines

The SWiFT facility will study how the spacing between wind turbines affects their energy production potential. This spacing can be a major issue for these energy systems as their spinning blades can create a significant amount of turbulence in the air around them. This turbulence could reduce the performance of nearby wind turbines. The facility will also be responsible for examining the aerodynamic properties of conventional wind turbines and how various natural occurrences can affect wind energy systems and reduce their overall electrical output. 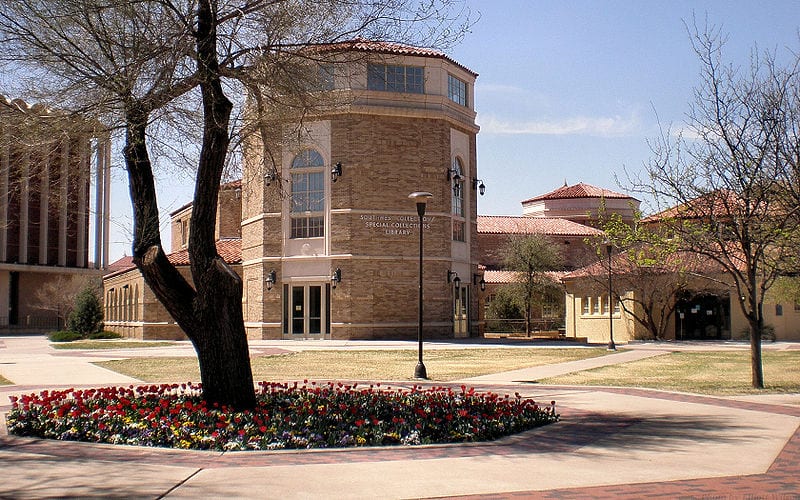 Recent studies from Ecole Polytechnique Federale de Lausanne’s Wind Engineering and Renewable Energy Laboratory have shown that interior rows of wind turbines produce 40% less electrical power than outer rows. These studies suggest that conventional spacing of wind turbines leads to overestimation concerning the overall capacity of wind energy systems. SWiFT will work to find a way to resolve the spacing issue and shed light on alternative spacing methods that could have positive implications for wind energy.