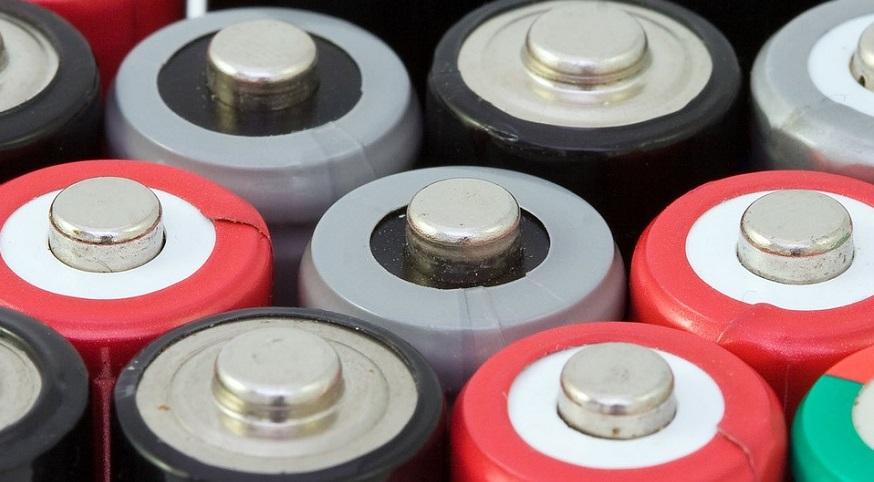 The Phoenix-based hybrid truck design company says it has had a major battery breakthrough.

Nikola Motor says it has developed a new type of battery cell technology that has double the energy density of current lithium-ion batteries used in consumer-market electric vehicles (EVs), including Tesla’s electric cars. What’s more, the technology is supposedly only 40% of the weight and half the cost of current consumer-market EVs.

Nikola hasn’t revealed much about their new type of technology.

While Nikola Motors was quick to announce its breakthrough in battery cell technology, the company wasn’t quick to share what the new technology is or any real details about how what they claim to have achieved is possible.

“It’s the world’s first free-standing electrode automotive battery,” Nikola CEO and Founder Trevor Milton told Forbes. “We went to a whole different type of chemical, with a lithium component. It’s hard to explain what it is without giving up the secret sauce.”

What is known is that the new cell does not use the metals that are typically found in Tesla’s preferred 2170 lithium-ion cells, such as nickel or cobalt.

Nikola Motors says that the new cells used in their batteries could increase range for present electric passenger vehicles from 300 miles per charge to as much as 600 miles with minimal or no increase to the size or weight of the battery. According to the company, it has rigorously tested its cells and claims that charging and depleting them more than 2,000 times has shown “acceptable end-of-life performance.” Milton says this is about equal to driving a vehicle several hundred thousand miles.

The battery cell technology is not only cheaper but also more eco-friendly than typical EV batteries.

Since the new batteries do not rely on the typical metals used in lithium-ion batteries, their cost and weight are dramatically reduced, making them half the price per kilowatt hour (kWh) compared to traditional EV batteries.

What’s more, since metals like nickel and cobalt are not needed, overall, the cell has less of a negative environmental impact as it cuts down on the mining for these metals.

technology, if there does turn out to be something to it, such a battery could be revolutionary for the electric vehicle industry by improving mass-market affordability.